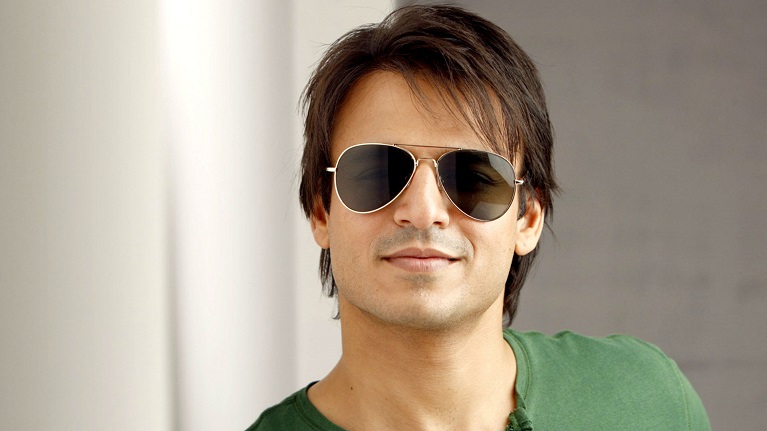 Actor Vivek Oberoi, who has portrayed the role of a physically disabled person in films like "Pyare Mohan" and "Krrish 3", says it's not easy to behave like them in front of the camera as it requires a lot of practice to do so.

"It's difficult to play a differently abled person. I remember in 'Pyare Mohan', it was more of a comic film, so it wasn't as much of a challenge. But in 'Krrish 3', where I played Kaal and had to sit on a wheelchair, I used to practice a lot for that part.

"It's really difficult to do so," Vivek told IANS on the sidelines of the first edition of International Film Festival for Persons with Disabilities, which concluded on Thursday.

He said that he got a wheelchair in his house for 20-25 days for practicing the role of Kaal.

"I was operating that chair so that I get used to it. I'm a method actor, so when I was doing that, I realised how difficult it was.

"If I feel like getting up from that chair and go to washroom or do some other work, I realised how difficult it is for them, who are sitting on it because of being differently abled," the 39-year-old said.

Asked why films about disabled people and other social issues don't find commercial success, Vivek said: "There is an element of commerce in everything. When films on people with disabilities or inspirational films are shown that have commercial potential, then they do phenomenally well".

"Those films that don't have commercial potential and are very offbeat cinema, they don't get commercial success at the box office. So, we must create some sort of a structure in which these films reach out to more people and then do its commercial exercise."

The "Grand Masti" actor, who often does his share of charity for various causes, insists that there should be an alternative medium where offbeat films dealing with various social causes can find audiences' attention.

Asked why big production banners don't like to invest more in social films, Vivek said: "When such films don't have box office appeal and don't run well in theatres, you can't force them (producers). You can't force people to buy tickets to come and see it. But what I feel is that we should have an alternative way to show these films to a larger audience.

Talking further about films on disabled people, he added: "Films like 'Yellow', 'Margarita With a Straw' and 'Bajrangi Bhaijaan' have done a lot of service to this cause.

"Such kind of films inspire people in a huge way. People, who are dealing with disabilities, especially who are not born with them, feel motivated by seeing such films."

On the film front, Vivek will next be seen reprising his role as Meet Mehta in the upcoming adult comedy film "Great Grand Masti".