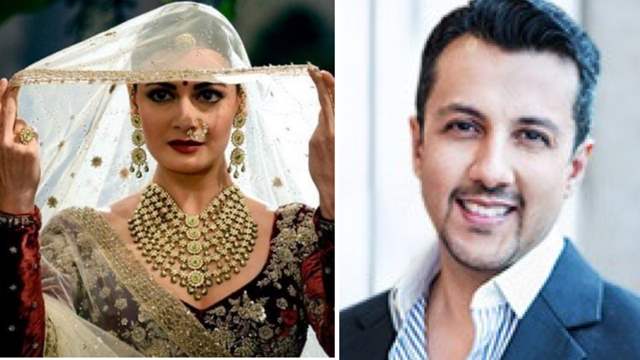 What comes as a sweet surprise is the wedding news of Bollywood actress Dia Mirza. Dia will reportedly tie the knot to boyfriend Vaibhav Rekhi on February 15, 2021.

It is being reported that Dia found love in Mumbai based businessman Vaibhav Rekhi and the duo will get married in an intimate ceremony.

While none of them have confirmed the same yet, more details about their wedding have surfaced. As reported by Pinkvilla, a source close to Dia informs that the wedding invitations have already been sent out but only 50 guests will be seen at the wedding.

The actress will reportedly get married in a traditional ceremony and a registrar will also be going to her residence for registering the marriage. Meanwhile, there will be no sangeet ceremony for the wedding.

Going by the reports, Dia and Vaibhav will get hitched after two days, on Monday, and the wedding preparations have begun in full swing.