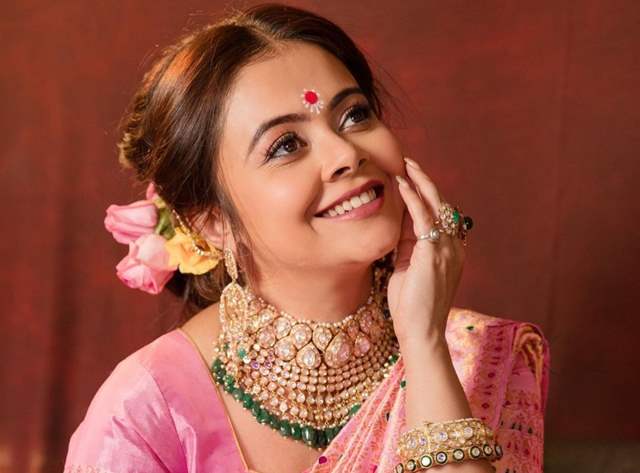 These days, it seems that a new trend has begun of old shows either being revamped to come back with new seasons or just coming back as sequels. While we have Mann Kee Awaaz Pratigya 2 already on-air and Sasural Simar Ka 2 having already launched its teaser, we cannot forget that one of the first ones in recent times to have begun this trend was Saath Nibhana Saathiya 2.

The sequel to Saath Nibhana Saathiya launched way back in October 2020 and had Devoleena Bhattacharjee, Mohammad Nazim and Rupal Patel reprise their iconic roles as well. But it was for a short period of time and there has been speculation that Bhattacharjee who exited the show a while ago might be returning soon.

However, she has put all those rumors to rest and confirmed that she isn't coming back to the show. Talking about it with ETimes TV, she said, “No, I won't be returning to Saathiya 2 now. Initially, we thought we would be a part of the show for a longer time, but in television anything can happen. The Modi family contributed largely to the show in its second season and I am happy about that. If the makers want me in the future, I will reconsider the offer, but as of now, I won't be returning to Saathiya 2."

When asked if she watches the show herself, she said, “Firstly, there is no time to watch TV and if I find time at the end of the day, I prefer to watch reality shows over Saathiya 2 or any other fiction show for that matter. I don't watch Saathiya 2 at all. Reality shows are entertaining and they de-stress the mind. So, after the day gets over, I like to unwind by watching a music or dance reality show."

+ 6
1 months ago De stress your mind? The way she behaved in BB was utterly stressful.

Aadar Jain breaks silence on his engagement plans with Tara ...