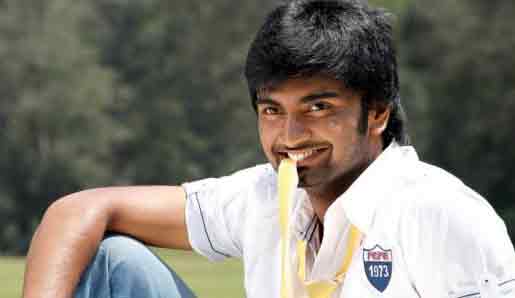 Actor Atharva Murali, after months of toil, is the latest entrant to the six-pack abs club in Tamil filmdom. He says he only developed his physique because plays an athlete in his next Tamil film "Eeti".

"I didn't develop six-pack abs to join the list of actors who already have it. This was done exclusively for my role as an athlete in 'Eeti'. I wanted to have a leaner body for the role and ended up developing a six-pack," Atharva told IANS.

"It's very important to transform into the character you're playing. I was very particular about my physical appearance for my role in the film. I worked out for months to achieve my goal and I'm happy with the outcome," he said.