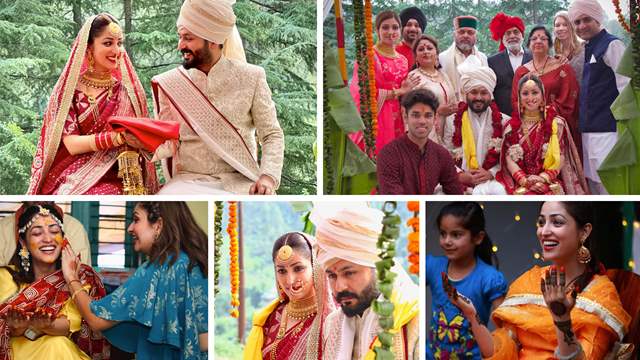 Bollywood actress Yami Gautam and director Aditya Dhar left everyone gushing with happiness when they announced their wedding on social media. The couple had shared a picture from their wedding ceremony as they turned man and wife.

It was an intimate ceremony as Yami and Aditya tied the knot in presence in Himachal Pradesh in presence of only family members. Now, Yami’s wedding planner has spilled some details about their low key traditional ceremony.

Wedding planner Gitesh Sharma revealed that he was contacted by Yami’s father just a day before the wedding ceremonies began. The couple opted for an intimate ceremony at Yami’s farmhouse in Mandi, Himachal Pradesh over two days.

Sharma revealed that the Gautams brought their own own family pandit [priest] from Bilaspur or Hamirpur for the rituals. While speaking to Mid Day, he also shared the details of their traditional close knit wedding:

“They were clear that they didn’t want a larger-than-life, glamorous wedding. Instead, they wanted the ceremonies to be conducted in a natural and traditional way, as it happens in their hometowns. They got married in front of a deodhar tree. The mandap was decorated with marigold flowers and banana leaves, with a gold-and-white theme running across the décor. After the wedding, there was a small reception in the evening with family members. The mehndi was held in the courtyard.”

The wedding was followed by an elaborate lunch or Mandi dham which is a traditional feast prepared in Himachal style. It consisted of the sepu badi [urad dal dumplings in spinach gravy], kaddu aur chana khatta, and badana for dessert.

Yami Gautam featured in the 2019 film Uri: The Surgical Strike, directed by Aditya Dhar also starring Vicky Kaushal in the lead role, and looks like the film marked the beginning of their love story. 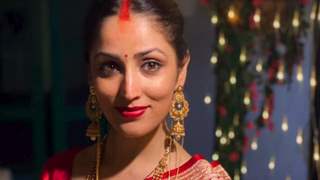 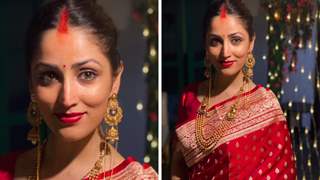 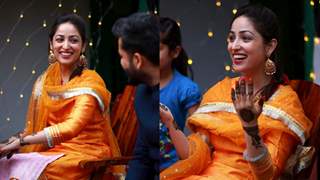 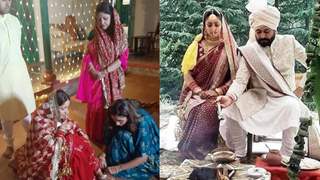 Inside Yami Gautam and Aditya Dhar's intimate wedding rituals with ... 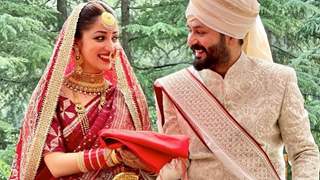 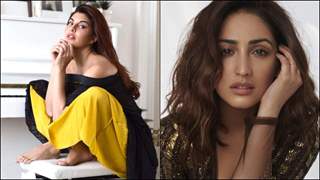