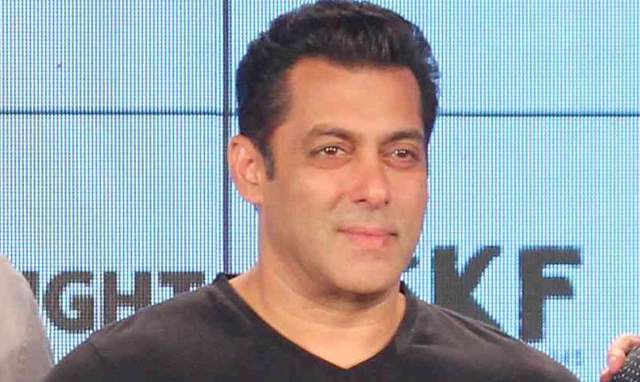 Salman Khan's father, Salim Khan, got an anonymous letter with a murder threat for the father and son on Sunday morning. Salman was photographed returning to his Bandra house, Galaxy Apartments, on Monday afternoon after returning from Abu Dhabi the day before. Salman is expected to head to Hyderabad for the next schedule of his home production Kabhi Eid Kabhi Diwali, according to ETimes.

As per reports from the ETimes, "Salman and the entire team will be flying to Hyderabad today for a 25-day schedule of Kabhi Eid Kabhi Diwali. Thereafter, Salman will return and join the Tiger 3 schedule in Mumbai."

For the unversed, this is not the first time Salman has got a death threat. During the black buck case, Salman too received a threat for the same.

Meanwhile, the actor's security has been tightened considerably. Following the incident, Mumbai Police filed an FIR and dispatched a team of officials to the actor's residence to conduct investigations. The squad, led by Joint Commissioner of Police Vishwas Nangare Patil and other police, questioned the Khan family about a letter threatening to perform a 'Moosewala' incident with the celebrity father-son duo.

While being concerned about recent events, the Dabbang actor has kept his work routine unaffected by the threats. He was just at Anant Ambani's fiance Radhika Merchant's Arangetram yesterday, which was attended by the who's who of Bollywood.