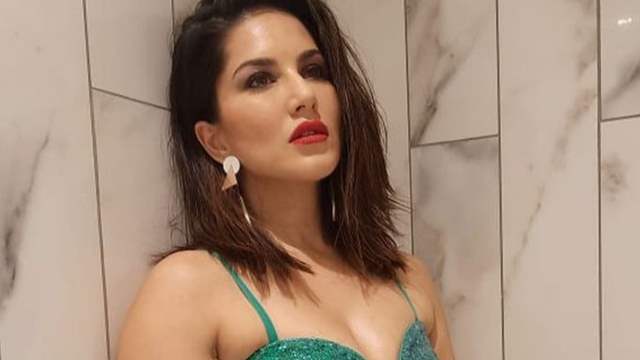 After staying mum, Sunny Leone has now broken her silence against the cheating charges levelled against her. An events manager in Kochi alleged that the actress took Rs. 29 lakh from him while promising to attend various inaugural functions in the state but failed to do so. The case is related to a 2019 event.

Sunny has refuted these claims and accused the event managers of untimely payment. “Half information is as dangerous as misreporting.  And this is yet another case of the same. I want to set the record straight," she was quoted as saying by IANS.

"As an artiste, work is worship for me. I was nothing but gracious, understanding even moving my schedule multiple times over the organisers. But they wouldn't commit to a set date. It is customary that to lock an actor's time, an advance has to be paid upfront, which wasn't done till the nth hour," she continued. "There's absolutely no chance that if I have set a date and time for an event, I wouldn't show up," Sunny added.

Furthermore, Sunny called the charges ‘slanderous and deeply hurting’ as she mentioned that she has already recorded her statement with the police and hopes that the law will take the correct action.

"But due to a lack of timely payment from their end coupled with the fact that they dilly-dallied on finalising the date, I bowed out. I have other commitments in Poovar. These are testing times and we have been shooting round the clock, putting ourselves at risk, to make sure the industry is back on its feet. Such slanderous claims and unethical behaviour on part of the event co-ordinators are deeply hurtful and unsolicited. I have already given the statement to the investigating officers and they are investigating the co-ordinators as well. Let law take its course," she further said.

Meanwhile, Sunny is currently in Thiruvananthapuram district, where she is shooting for the new season of MTV Splitsvilla.