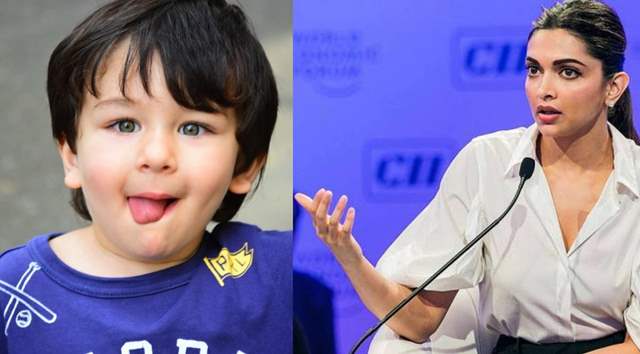 Deepika Padukone recently turned a year older and just a few days ahead of her birthday, news about the actress being a part of Dhoom 4 started making rounds. The reports stated that she will play the main villain in the next Dhoom franchise film.

But now, a close source to the production house Yash Raj Films, has revealed to Spotboye, that it's a “pure baldershah”

This is someone’s imagination running riot. Desktop journalism at its worst. Where is the question of Deepika Padukone playing the villain in a project that hasn’t even been written as yet? That’s right. There is no Dhoom 4. There is not even a germ of an idea for the next film in the Dhoom franchise.

Dhoom and Dhoom 2 in 2004 and 2006 were directed by Sanjay Gadhvi. But Dhoom 3 in 2013 was directed by Vijay Krishna Acharya. Dhoom 4 has got no director as yet. The question of casting Deepika or anybody else doesn’t arise until the project is in place.

Meanwhile, Deepika is currently celebrating her 35th birthday in Mumbai. Hubby Ranveer Singh is hosting a bash for her where Ranbir Kapoor, Alia Bhatt, Karan Johar, Ananya Panday, Ishaan Khatter and more are in attendance.