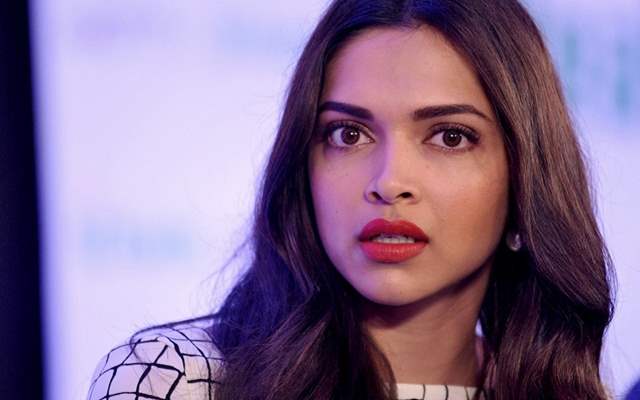 In a shocking turn of events, Times Now has revealed the drug chats that took place between Deepika Padukone, Karishma (some say she is her stylist but the Narcotics Control Bureau has said she is an employee of KWAN, her talent management company) and Jaya Saha.

Since today morning, names like 'D.. K.. S.. and a few more' related to various drugs chats have been doing rounds on social media. And now, the mystery behind these names have been revealed and it has come to light that D in the drugs chats stands for global actress Deepika Padukone, K stands for her talent manager's name Karishma (from KWAN talent management company) and then there are her chats with Jaya Saha (Sushant Singh Rajput's manager).

Deepika's chats were with Jaya Saha (she made some big revelations and also named a lot of people to the NCB during her interrogation today and she has been summoned tomorrow again to present herself before the NCB for further interrogation).

Deepika's message to Karishma: K... Maal You Have?

K responds to Deepika: I have but at home ... I am in Bandra.

K then again messages to Deepika saying: I can ask Amit if you want (Here Amit is also an employee of KWAN talent management company)

To this Deepika responds: YES!!! YES!!! (which means she told Karishma YES that she needs the Maal from Amit)

K responds to Deepika: Amit has he is carrying it.

Deepika replies K: Hash na? (So the Maal they are talking about is Hash)

Deepika then again messages K saying: I like Hash... Not Weed

Deepika reads this message and then K replies to Deepika: What time are you coming to KoKo

Then again Deepika messages K saying: till what time is Shal there?

K then replies to Deepika's queries and says: I think she said 11:30 because she said she has to be at some other place by 12.

NCB is soon going to summon Deepika Padukone and her talent manager Karishma will be interrogated tomorrow (September 22, 2020).

This huge explosive revelation has come to light after the drug angle was been discovered by the Enforcement Department team which was investigating Sushant Singh Rajput's money laundering case. Soon after ED got to know about the involvement of drugs, they handed over all the evidences that they received to the CBI (Central Bureau of Investigation) team and then from here on the drugs angle has been investigated by the Narcotics Control Bureau.

After grilling the prime suspects in SSR's death case, his girlfriend Rhea Chakraborty, her brother Showik Chakraborty, SSR's house manager Samuel Miranda and his house help Dipesh Sawant, the NCB found out the hidden drug racket of the Hindi film industry. Rhea too gave many names of various actors and actresses from B-town who either consumed drugs or bought drugs from her. Following which, the NCB is going to soon summon actresses, Sara Ali Khan, Shraddha Kapoor, Simone Khambata, Rakul Preet Singh in this week.

Pori 1 months ago Honestly weed d hash are quite regular. The way they keep making it such a big issue, I have been thinking drug as in cocaine, acid, amphetamines and other drugs!