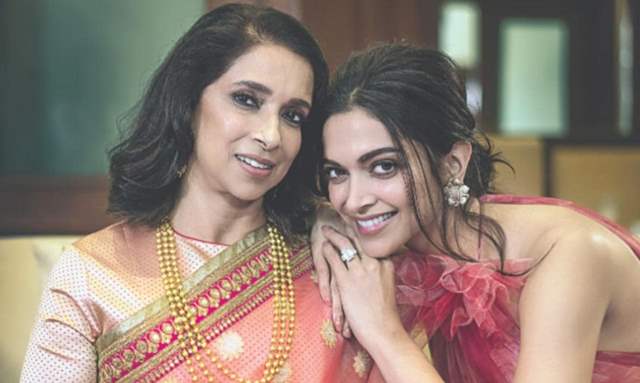 Deepika Padukone is the leading personality for global cinema and a strong advocate of mental health awareness. However, back in 2014 the actress personally suffered from clinical depression. She has spoken about her struggle in order to encourage others - suffering from mental illnesses - to seek professional help.

The 36-year-old actress recently spoke about the same during the Care Package Audio Festival. She recalled how mother Ujjala Padukone noticed the first signs of her depression and asked her to get medical help.

An Indian Express report quoted Deepika saying, “It basically started in February 2014...I felt empty, directionless and it just felt life had no meaning or purpose. I couldn’t feel anything physically or emotionally. I just felt this void... I felt this for days, weeks and months until one day my family was here and they were going back home and when they were packing their bags, I was sitting in their room and suddenly broke down.

She continued, “That’s when my mother realised for the first time that something was different. My cry was different. It wasn’t the usual boyfriend issue or stress at work. She kept asking me is it this or that. I couldn’t pin point one specific reason. It was her experience and presence of mind that she encouraged me to seek help."

In 2018, talking to PTI, Deepika had shared that she feared a relapse 'because it has been such a bad experience for me'. She has always been vocal about her struggle with mental health issues.

“Life post mental illness is a ‘before and after’. I had a particular life before depression and I have a very different life after that. I keep saying that there’s not a day that goes by without me thinking about my mental health. To ensure I don’t go back into that space, it’s very important for me to focus on the quality of my sleep, nutrition, hydration, exercise, how do I process stress and my thoughts and mindfulness. These are the things I have to do on daily basis not because they are fancy words or it’s cool to do this but I won’t be able to survive if I don’t do all these things,” Deepika concluded.

The Chhapaak actress has often posted on social media to reduce the stigma around mental health and today, once again, Deepika has urged everyone to not think of depression in the same way of feeling sad.

She has been among the few stars in Bollywood who opened up about her struggle with mental health back in the day.

On July 14, the actress launched a new initiative to provide assistance to the frontline workers in overcoming mental health issues amid the Covid-19 pandemic.

On the work front, Deepika has an interesting line-up of films including 83, Baiju Bawra, Fighter, Sanki, Pathan, and the Indian adaptation of Nancy Meyers' 2015 hit Hollywood film The Intern in the pipeline which also stars Amitabh Bachchan in the lead role. She also has Shakun Batra's yet-to-be-titled film.

Deepika Padukone calls Cocktail a "turning point" for her, says ... 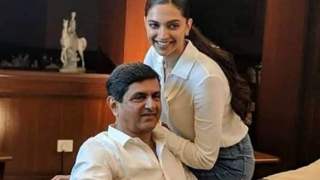 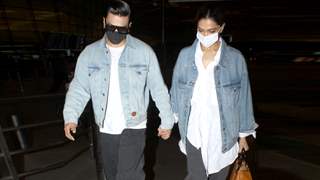 + 3
6 days ago Why would people thumbs down on someone sharing their mental health issues?!?! End of the day, even if you are not a fan, why would you belittle an important issue, more people need to talk about their mental health issues. Most of my generation really has no close friends who are not judgemental, because we grew up with social media, everything we seek is for validation, our minds have been affected by this, there is no doubt. We must talk more openly about this. I give her credit for this. I am not a fan, but will give her kudos for opening up

6 days ago Very true. Mental health is an important issue to discuss. Seek help. I been going through depression since 1 year. I am getting better. My family especially my mum and brother have helped me in this tough times. If it wasn't for them, I would have been worst or not alive.