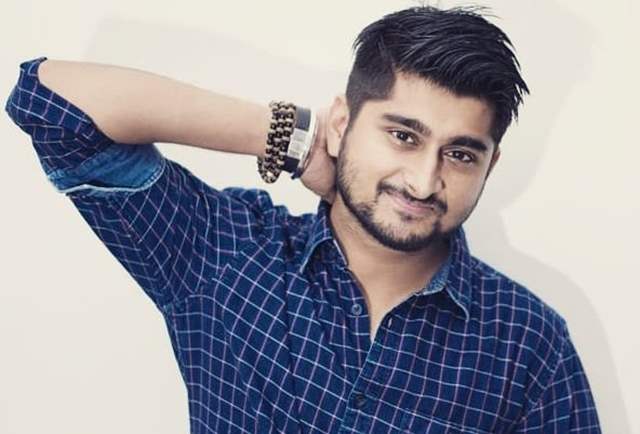 Lights, camera and a lot of drama, that’s what sums up MTV Ace of Space 2. The moment you think you have seen enough of secrets, forbidden truths, and twisted equations, a curveball is thrown at you. As the contestants gear up for the finale, they are leveling up the pace of contest, entertainment, and emotions in the house.

Recently the gorgeous duo - Krystle D’Souza and Anushka Ranjan visited the house to promote their upcoming web series – Fittrat. While the two had a gala time with the inmates, it was a fun game they played which spilled more beans than expected.

While sharing his story as a part of the game, Deepak Thakur spoke about his mentor Anurag Kashyap and how their equation has worsened over the years. Deepak revealed how Anurag unfollowed him on social media post his participation in a reality show, the filmmaker isn’t fond of.

Deepak’s presence in the show disappointed Anurag who stopped all communication with him right away. Deepak used the platform of MTV Ace of Space S2 to apologize to Anurag Kashyap and ask the filmmaker to start responding.

This heartfelt message will definitely leave the audience in a state of aww! But will this reach Anurag Kashyap? How will he react? Well, we will have to leave that on time.