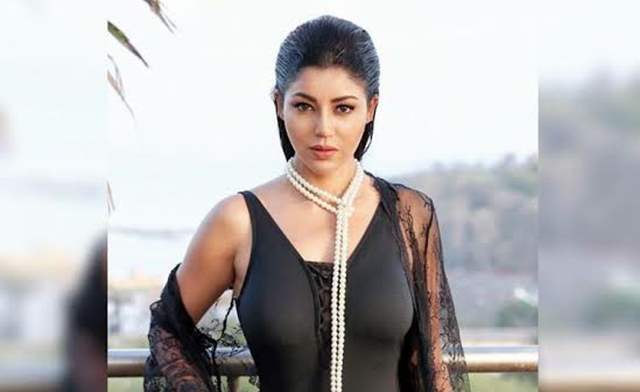 It has been a while since we saw actor Debina Bonerjee Choudhary on the screen, where she was last seen in a challenging role in Vish on Colors.

And now, the actor is all set to be back on the small screen in one of Sab TV's successful shows, Aladdin: Naam Toh Suna Hoga. According to a report in Bombay Times, Bonerjee Choudhary will play the role of jinn creator.

She said, “I was travelling and finishing some personal commitments once Vish wrapped up. I auditioned for two shows and bagged this one first. The supernatural genre offers great scope to perform. It’s thrilling to adorn different make-up and play larger-than-life characters.”

Even with Aladdin, she will be seen in a negative role, and when asked about her recent inclination towards negative roles, she said, “I like to take up performance-driven roles, irrespective of whether they are positive or negative. I have played both convincingly and that shows my strength as a performer. I hope I am cast in an out-of-the-box character, someday.”

We wish Bonerjee Choudhary all the best for this new project.

SamW92 5 months ago Watching Aladdin for Avneet Kaur (Jasmine). She is the heart and soul of the show. She is the best !

Hrithik Roshan's Emotional Post for Jadoo: "Some Friendships ...
4 hours ago

Mohit Sehgal To Play Lead in 'Naagin 5'?
7 hours ago

exclusive
Exclusive "In terms of hard work and perseverance, I don't think ...
19 hours ago

Sanjay Dutt Admitted In Hospital Due To Breathing Problems; ...
20 hours ago