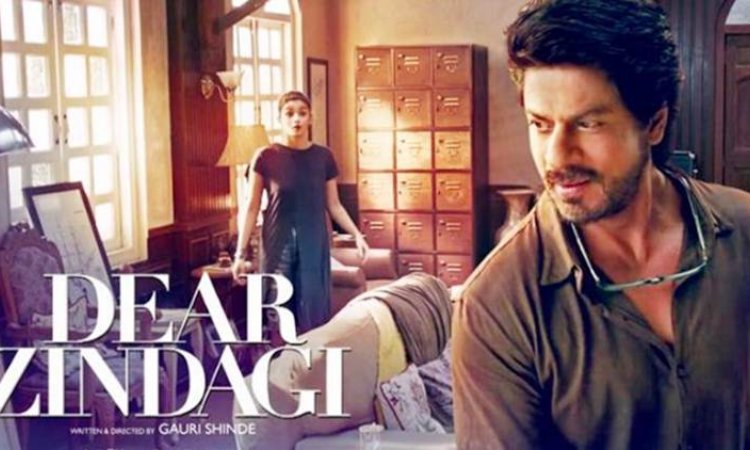 Google on Friday announced that 'Dear Zindagi' is the most popular movie of the year on Google Play in India, followed by strong female characters-dominated movies "Moana" and "Wonder Woman".

"Indian authors swept the top five list of books with memoirs from Karan Johar, Rishi Kapoor, and Raghuram G. Rajan dominating the majority of the slots," the company said.

Drum-laden 'Saahore Baahubali' by M.M. Keeravaani was the most streamed song on Google Play followed by 'Ik Vaari Aa' from Arijit Singh.

At the global front, 'Game of Thrones' took the top spot -- for the second year in a row -- ahead of 'Rick and Morty' and 'The Walking Dead' as the most popular TV show on the service.

Kendrick Lamar's 'Humble' beat Ed Sheeran's 'Shape of You' as Google Play's most streamed song of 2017.