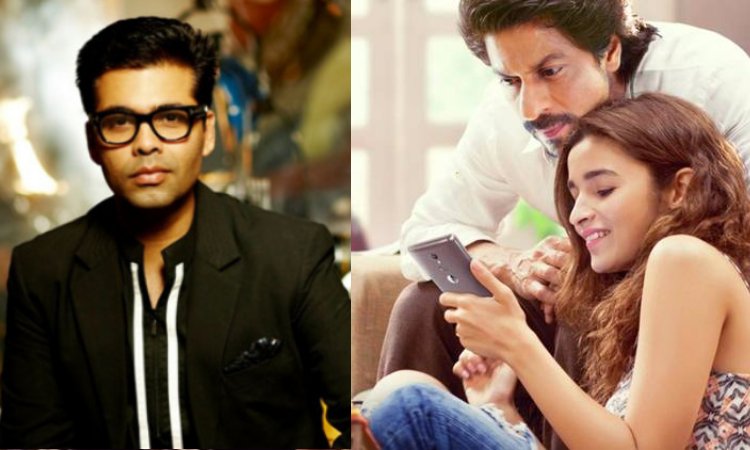 Filmmaker Karan Johar says "Dear Zindagi", which deals with the subject of mental health, is an important film and he is proud to be associated with it.

Karan on Saturday talked about the film, which features Shah Rukh Khan and Alia Bhatt, as it completed one year of its existence.

"One year of 'Dear Zindagi'. Such a special film... Such an important film beautifully woven by Gauri Shinde and performed by Alia Bhatt and Shah Rukh Khan. So proud to be associated with it," Karan tweeted.

The film was co-produced by Karan's home banner Dharma Productions.

Directed by Shinde, "Dear Zindagi" narrates story about a girl named Kaira -- who deals with insomnia because of a series of career and relationship downfalls. She contacts a psychologist Jehangir Khan (Shah Rukh), who uses unconventional methods to treat her.

Shinde also tweeted: "One year of 'Dear Zindagi' is this what they call after-life."