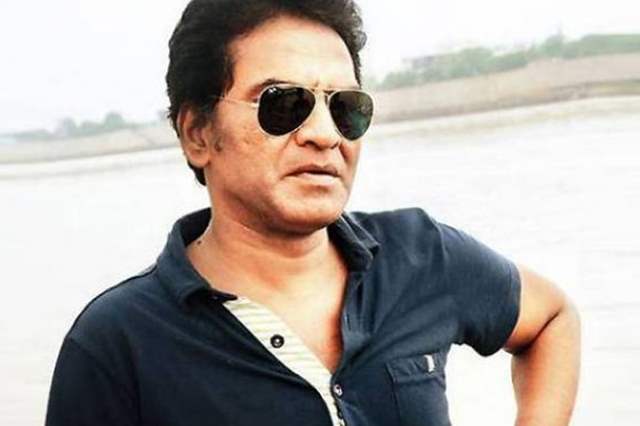 Recently, we reported about how the actor opened up to us on his choice to play an important role in the ShemarooMe Box Office film, Scotland.

The film is currently streaming already and the viewers have already given a thumbs up to it. While we have already mentioned about Pandey's illustrious and varied career in films and TV over the years above, we went on to ask him about how after having amassed such a long career in acting, what is the one thing that excites him even today before he grabs a role or signs a project.

In an exclusive interview with us, he answered, "I wouldn’t say it’s a very long career, but slightly long. I am thankful to God for my earlier films that will be remembered for years to come. Today, new talent- be it actors or directors are surfacing and I look forward to performing with them and am excited to participate in such cinema. The cinema of today gives actors like us good opportunities to perform and I’m thankful to Sameer for this role in Scotland and am excited and hopeful to get such interesting roles in the future."

Well, indeed it has been a career with some amazing highlights and we hope to witness a lot of more of him in the future too. What do you think? Leave in your comments below.