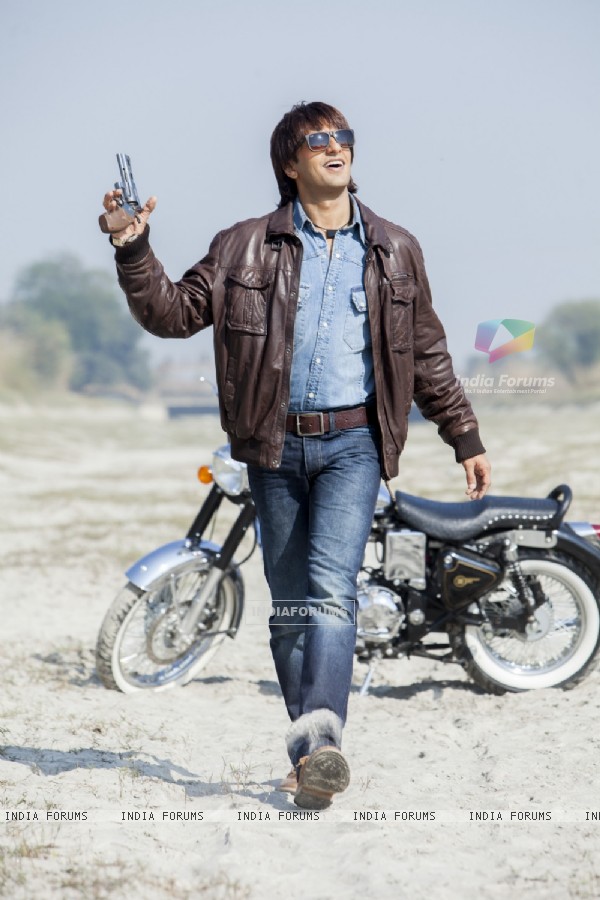 Ranveer Singh recently discovered two of his films will release during the same time.

His film Goliyon Ki Raasleela Ram-leela released last year around the same time and this year Kill Dil will be releasing on 14th November. It is rare for such a co-incidence to happen in any actor's career and Ranveer was excited on discovering this. He was actively promoting Ram Leela in November and now in the same time bracket he will be promoting Kill Dil. Ranveer won many accolades for his performance in Ram Leela and feels the date is lucky for him.

Spokesperson of the film shared "It is a big co-incidence that two of his films will be releasing on the same day. Ranveer happened to realize this and immediately shared it with his team. It is a very rare occurrence for any actor."