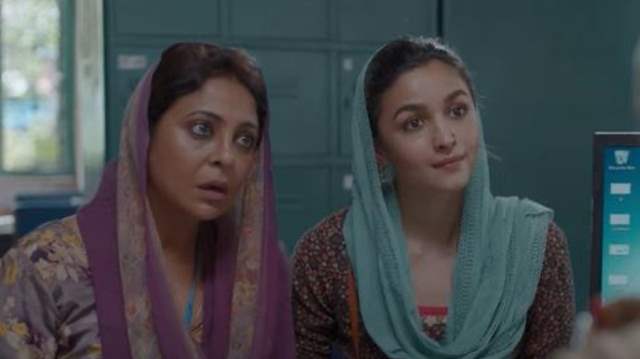 While Alia Bhatt has already taken over the showbiz game with her impeccable acting skills, the actress is all set to venture in the production arena with her upcoming film Darlings. Helmed by debutant Jasmeet K. Reen, Darlings is backed by Alia's Eternal Sunshine Productions and Shah Rukh Khan's Red Chillies Entertainment.

The highly-anticipated teaser of the film which is touted to be a dark humour is out and it will keep you on the edge of your seats. The teaser begins with a narration in Alia's voice and how her life is surrounded by 2 men and her mother. It promises an intriguing and enthralling story filled with thrill and comedy.

Sharing the teaser on her Instagram handle Alia wrote, "It's just a tease darlings! Arriving on 5th August".

The film is reportedly set in Mumbai. It will centre on the lives of a mother and daughter who strive to succeed in life against exceptional hurdles. Veteran poet Gulzar wrote the songs for the movie, and filmmaker-composer Vishal Bhardwaj composed the songs.

Speaking of Darlings, Alia, who posted a series of images from the movie's shoot on social media, said she had a special place in her heart for the movie. This is her first movie as a producer, and it's for Red Chillies. She is  extremely thrilled and proud of how the film has turned out and  hope it will entertain and engage people everywhere, Alia remarked in a statement. Starring Shefali Shah, Vijay Varma and Roshan Mathew, the film will b releasing on Netflix on the 5th of August.

Meanwhile, Alia Bhatt is currently in Europe for the filming of her Hollywood project, 'Heart Of Stone'. 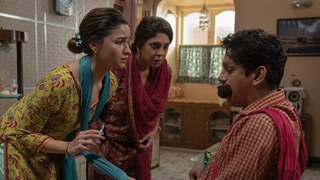 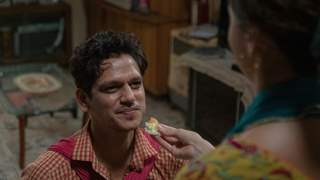 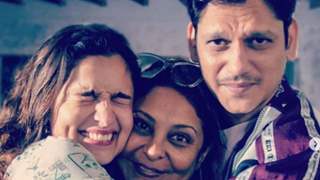 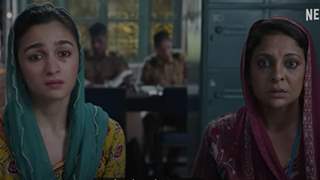 + 10
2 months ago Teaser looking intriguing, will watch for Shefali.

+ 8
2 months ago excited to see shefali shah back, she's a great actress

+ 14
2 months ago Teaser is looking intriguing. Will wait for actual trailer