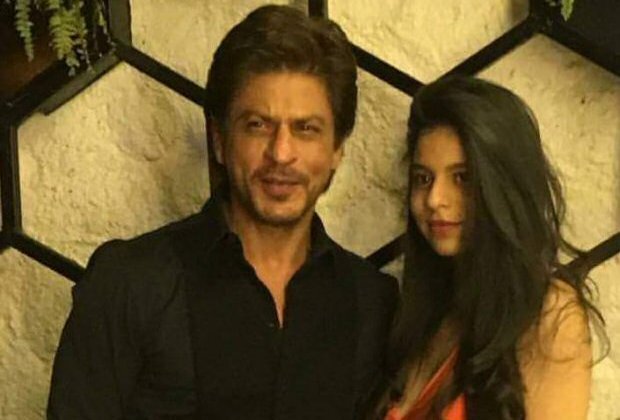 Shah Rukh Khan who is on promotional spree of his upcoming film 'Jab Harry Met Sejal' recently held a press conference on the occasion of Eid.
Here, the actor shared few things with media like how one should celebrate Eid with the people whom that person spends most of their time with. And SRK revealed that for him, it was the media. SRK even requested media to be careful around kids.
During the same media interaction, the 51-year-old actor revealed which habit of his irritates kids the most. He was quoted saying, "For one step, I gave 10 takes. Although Imtiaz was okay with the shot, I persisted in giving a few more takes because I felt I was not doing it too well. In the film, that shot is hardly there for three seconds. When Suhana saw that, she asked me, 'Why would you do so much for three seconds?" (sic)
He adds, "Maybe, I get a little obsessed with it, especially when I feel I'm not getting it right. My kids know me really well and they (especially Suhana) find this habit irritating." (sic)

Sanjay Dutt Admitted In Hospital Due To Breathing Problems; ...
30 minutes ago