Cyberbullying is a very common yet the least addressed topic. Trollers or online bullies use their freedom of expression in the most disgusting way possible on social media platforms. Recently, we saw an increased case of cyberbullying especially of celebrities. Post Sushant Singh Rajput’s demise, B’Town celebs like Sonam Kapoor, Alia Bhatt, Karan Johar and Sonakshi Sinha, became a victim of cyberbullying with many citing nepotism as the main reason for the late actor’s death. While Sonam and Alia restricted comments on their social media handles, Sonakshi quit Twitter saying she wants to stay away from negativity. What’s more, many even unfollowed Karan blaming him for the various reasons that led to Sushant’s death.

Here are some celebs that have spoken on the topic and have also suggested how cyberbullying can be tackled with, read on to know more:

Shashank Vyas: Cyberbullying is a crime, because we don’t know how one comment can harm a person. People freely post whatever they want on anyone’s profile. It only adds negativity and hatred. Few actress friends even told me what kind of vulgar comments these trollers write. The solution is just one, one account per person and that too after proper verification. If we do this at least the negativity on social media will reduce. 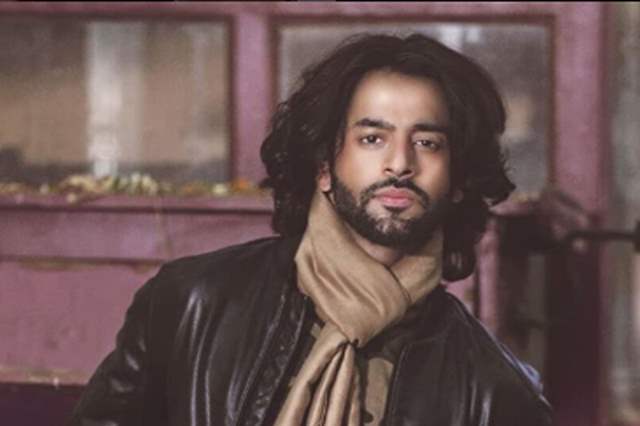 Jasmin Bhasin: Like other actors, I have also experienced it, but I chose to ignore it. I feel if I get involved in this, I will waste my energies and that won’t be right. So I choose to ignore it and stay from such negativity. Honestly speaking there is no solution to it as we can’t stop people from writing and expressing what they feel. But I feel we can choose what we want to give attention to and we can definitely choose how we want to react to all those things. I believe if we don’t react and ignore them they will also somehow die because all that they need is the attention. 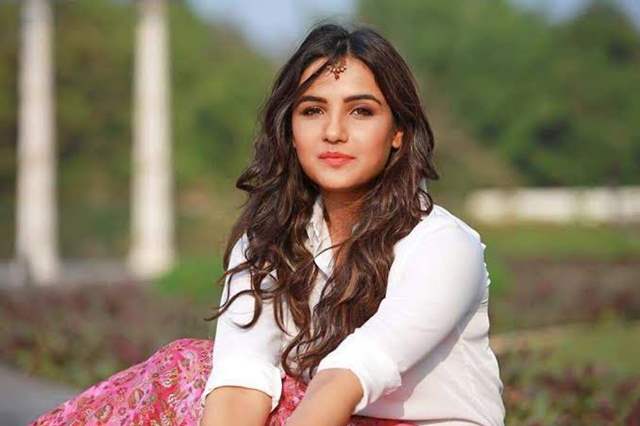 Vijayendra Kumeria: Trolling is an attention-seeking behavior, if they don’t get it then cyberbullying will definitely stop. These people, who get into bullying or trolling are too stupid to even understand the meaning of freedom of speech. They just want to give their opinion on each and everything as they don’t want to be left behind in this race of grabbing attention which unfortunately they are getting in abundance. When the media writes about them, they feel encouraged, so the best way to stop it is by not giving a damn about trolling. I haven’t been trolled but even if I get, it wouldn’t bother me, I have better things to concentrate on. 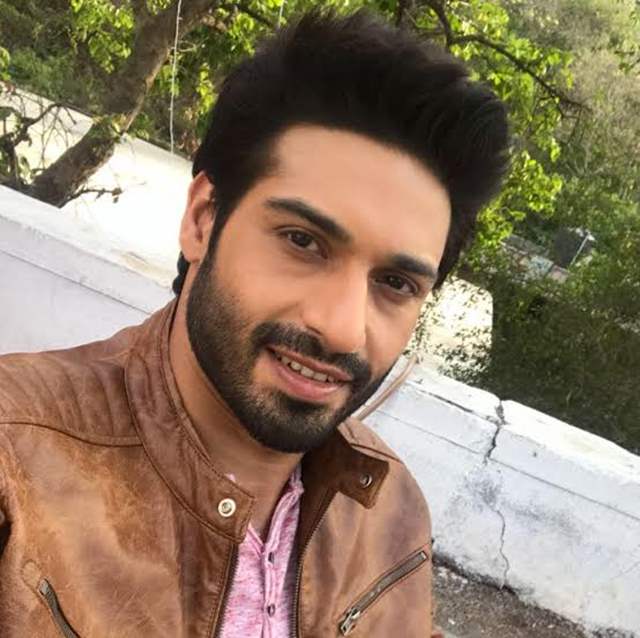 Kettan Singh: Bullying is the worst thing a person can go through because in general, the soft targets of bullying are sensitive and more vulnerable people. Bullying has a severe effect on them. As for cyberbullying, trollers not only misuse the medium, but I feel they are very petty, low life and wasted in their own life kind of people. They don’t have an intelligent opinion of their own. They are just blinded by the fact that nothing can happen to them on the internet. I don’t pay attention to any of them unless there is genuine feedback on my content. Abusers and trollers are meant to be ignored, but still, there are people in our society who follow them because they enjoy such low life characters. 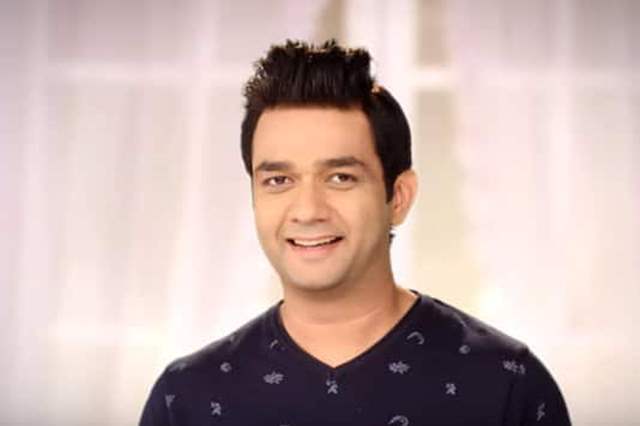 Vikas Sethi: Cyberbullying is a concept which is purely a matter of perspective. I don't believe that the concept exists at all. When someone bothers or bullies someone on social media - it is pretty much like how we dealt with it during our childhood - one has to stand up and speak up against the bullies. Yes, the media is powerful and can actually make or break morale and lives. I haven't experienced any of this, though. 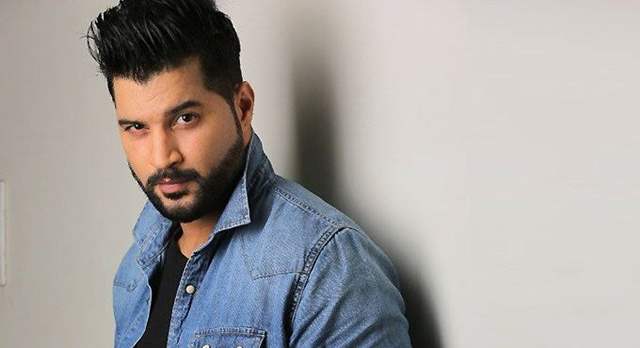 Avinash Mukherjee: Cyberbullying has been there because the reach of the internet has become so huge. I would just want to say that precaution is always better than cure and we need to be really very cautious. We shouldn’t give attention to those people who are trying to create some nonsense in our life. I know things are totally different for a girl and a boy. Things are very difficult for an average Indian girl right now. It is better to be safe than sorry. Girls should be sure who they are talking to on the other side because most of the time we get to know that his or her Facebook was hacked. 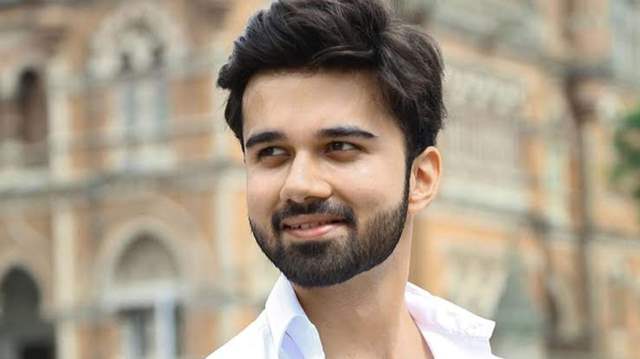 Meera Deosthale: Cyberbullying has become very common especially in case of actors. Any post can be misinterpreted, and netizens start commenting anything without thinking at times. Using abusive words in comments is the worst thing. Freedom of expression doesn’t mean anyone can write anything. Also, celebrities should not take every comment to heart. Few things in life need to be ignored or taken with a pinch of salt. Posts on social media don’t add or delete to our talent, and we need to remember social media is for us, we are not for social media. 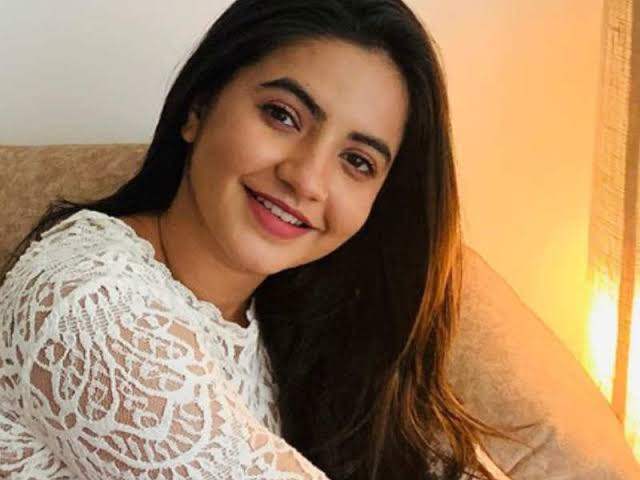 Jhanvi Sethi: As a founder of My Zindagi Foundation, I believe any kind of bullying should be addressed starting at a very young age. We must make school students aware of the possible consequences of bullying behaviour throughout their lives. We must provide them strength to withstand by building confidence. Media does play a big role and hence must be conscientious with this aspect. It's important to understand that not everything that is said is the truth. Every story has multiple versions. 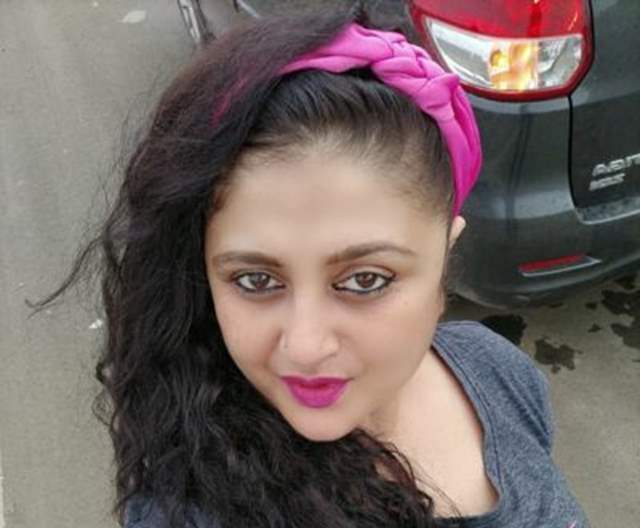 Jasmin Bhasin and other television actors speak up on the big ...

ishan2003 2 months ago Vijeyendra made the most sense. It's time media including this site stop promoting what the twitter/Instagram trolls are talking about and making them believe they are important.

RapChick101 2 months ago Avinash Mukherjee made the most sense, followed by Shashank Vyas and Jhanvi Sethi