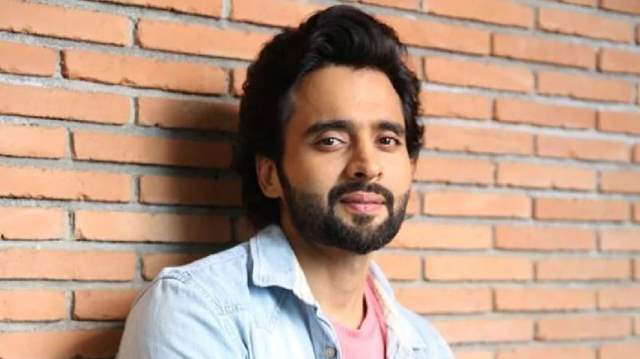 One of the youngest and most dynamic producers in the country, Jackky Bhagnani has time and again entertained the audience with his masala stories.

After giving some of the most loved mass entertainers, Jackky is here with the announcement of his next crime thriller film, Cuttputlli made under the banner of his production house, Pooja Entertainment.

Taking to his social media, Jackky posted an announcement video of his upcoming Cuttputlli, which is well loaded with horrifying BGM and gives a glimpse of the horror game the producer is about to bring to the audience.

With his penchant for mass entertainers, the young producer always brings up a renewed and fresh perspective to his content that emotionally resonates with the mass audience and Cuttputlli looks like another feather to his illustrious career graph.

Next on Jackky Bhagnani’s plate is the highly anticipated action entertainer ‘Ganapath’ starring Tiger Shroff and Kriti Sanon. The filming of the movie has been done and will soon hit the big screens. This will be Kriti and Tiger's 2nd collaboration together. He also has Bade Miyan Chote Miyan that brings together two of the biggest action superstars of their generation, Akshay Kumar and Tiger Shroff for this action-comedy.