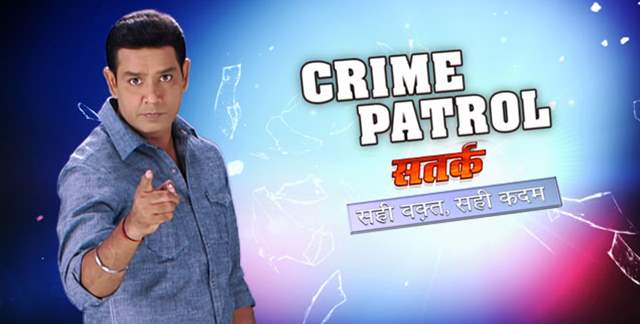 Sony TV’s long running popular crime show Crime Patrol is an audience favorite because they present stories based on true life incidents which not just educates people but teaches them to stay aware of their surroundings at all times.

In upcoming episodes, the makers of crime patrol will now be presenting an episode of the recent murder case of Bengaluru. In a recent case, an Ola driver was arrested for murder of a Kolkata model in Bengaluru. The body of the victim was discovered three weeks ago on a property beside an isolated village road in the Bagalur Police limits near the Bengaluru International Airport by locals. The cab driver murdered the model-turned-event manager in an attempt to rob her.

Do you enjoy watching the crime show? Let us know in the comment section below.

Bhakarwadi gives a resounding reply to COVID-19- Donates ...
45 minutes ago

Shwetta Parashar to play ‘The Troublemaker’ in the Movie ...
49 minutes ago

'Bhabiji Ghar Par Hain' Actress Shubhangi Atre in talks for ...
an hour ago