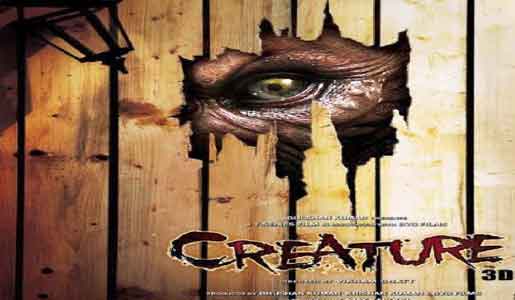 Bollywood actress Bipasha Basu is happy that her film "Creature 3D" has been granted a UA certificate so that children can watch the entertainer under parental guidance.

"#creature3d UA certification! Children can watch it under parental supervision! They are going to enjoy this film," Bipasha posted on Twitter Saturday.

The movie, slated to release Sep 12, is a creature-based thriller directed by Vikram Bhatt.

Bipasha has been going all out to promote the film, and she is currently in Dubai to hold a press conference for the movie. She even shot a special Dubai episode with the cast and crew of hit comedy show "Comedy Nights With Kapil".