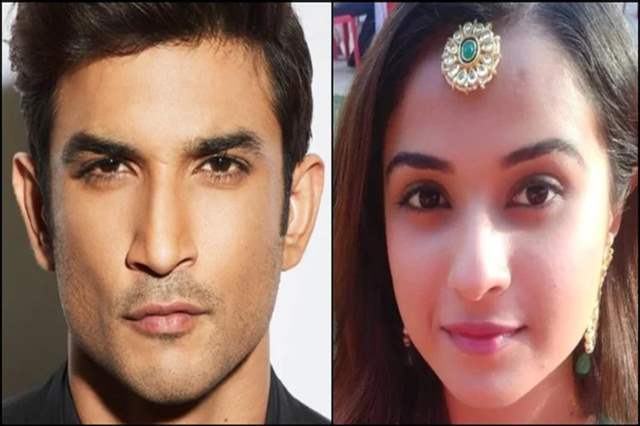 The now-elongated and perplexed Sushant Singh Rajput saga may not have witnessed any major development but as we know, his passing away has been constantly linked with his ex-manager Disha Salian's 'mysterious' passing away which happened exactly a week before Rajput's death.

While people have had their theories about it, Salian's family has maintained that everything was rightly taken care of and that there is no foul play involved in her death.

Now in the recent development, Bombay High Court too has decided to not entertain the same plea. According to a report in PTI, HC has dismissed a petition seeking a court-monitored CBI probe into the death of Disha Salian. A division bench of Chief Justice Dipankar Datta and Justice G.S. Kulkarni observed that the petitioner, Delhi-based advocate Puneet Dhanda, had no locus standi (capacity) to file such a plea. HC said that if any person has information in the case, he/she is free to approach the police. Court said, “Who are you? If there is any foul play in the death of this person Disha Salian, then her family can take appropriate steps as per law.”

There is nothing on record to show that the petitioner has approached the police. The petitioner has, in fact, directly approached the Supreme Court, added the Court. NDTV had earlier reported that the plea read, “...after the death of Sushant Singh Rajput, various rumours and conspiracy theories have been linked between the deaths of Disha Salian and Sushant Singh Rajput, because both died in suspicious circumstances and at the peak of their successful professional career.”-

Despite AIIMS ruling out the murder theory and claimed it to be a case of suicide, netizens have been constantly asking for an update in Disha and SSR’s death.

spate22 1 months ago Excuse me!! It was not AIIMS who ruled out murder angle only the sold out doctor! Read proper real news!!😠 Murder is not ruled out!!