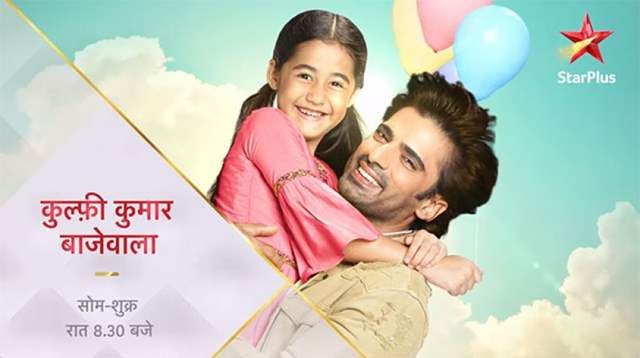 Star Plus’ musical drama Kullfi Kumarr Bajewala starring Mohit Malik and Aakriti Sharma in lead roles has impressed the audience with a unique storyline and mind-blowing performances. Produced by Gul Khan and Nilanjana, the show initially started off as a little girl trying to find her father and has had some very interesting twists in the storyline. Well, the makers of the show were considering a leap in the show, Mohit was even said to be leaving the show post leap, however that didn’t happen.

Now, as per the latest buzz we have learnt that the makers have decided to pull the plug on the show. Yes, you read that right! The show is about to go off air. According to a report on IWMBUZZ, the show will go off air on 7th of February. Producer Nilanjana also confirmed the news in her Instagram post.

For past few weeks, the show witnessed a major blow when the channel decided to change the time slot of the show from 8:30 PM to 6:30 PM to accommodate Yehh Jaadu Hai Jinn Ka. Well, as the show is going off-air now, Mahesh Bhatt and Gurudev Bhalla’s new show will be replacing it on the channel.

What do you think about the show going off air? Will you mi Kullfi and Sikander’s adorable camaraderie on screen? Hit the comment section below and let us know.