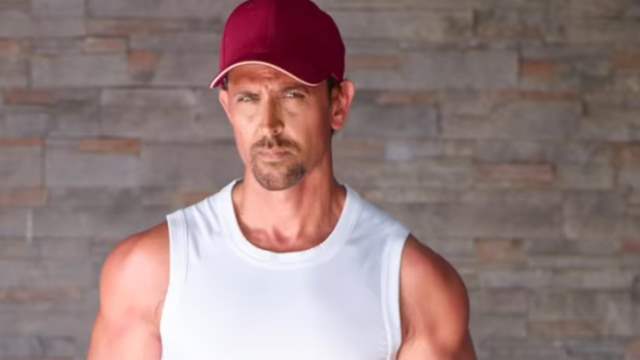 Over the past few months, there has been a lot of talk around the much anticipated adaptation of ‘Vikram Vedha’. After  reports of Aamir Khan bowing out of the project, Hrithik Roshan was suggested to take up the opportunity.

Now it is confirmed that Hrithik Roshan will be marking his silver jubilee in the industry, the HR25 project with the adaptation of ‘Vikram Vedha.’ A Pinkvilla report states that Hrithik will be playing a dreaded gangster in the thriller film and has already started the prep for his character.

The portal quoted a source as saying,

Right from the work on body language to the diction and look, he has been in the space of this gangster over the last two months, building his on-screen persona. Hrithik is all charged up and excited for the film. It his silver jubilee project, HR25.

The pre production work has already started in full swing and the film goes on floor this summer. Besides Vikram Vedha, Hrithik will also be seen  in a Hotstar web series and will also be headlining the fourth installment of the superhero franchise ‘Krrish.’

21 days ago Instead of Saif, they should have just brought back Maddy for the role. of the cop.

21 days ago saif ali khan🤢🤢🤢🤢 he is is going to ruin madhavan's role.they didnt get any other better person for that role