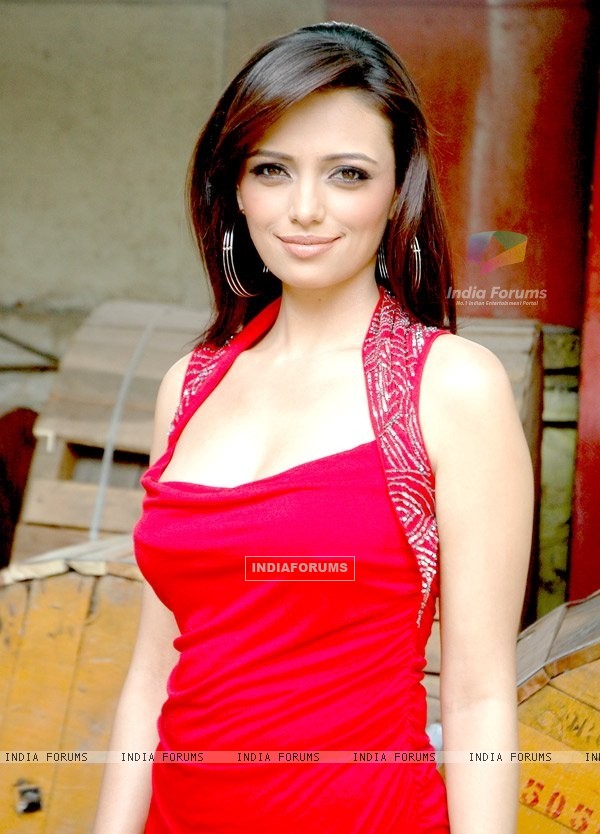 "I am extremely happy and amazed with the kind of response that we have received not only nationally but internationally. From taxi drivers to the maid cooking at homes to even the snobbish people - they recognize us and give us so much of love. When we are shooting, I do not feel as if I am working. It is so much fun. Moreover, I feel it is Preeti's (Senior Associate at K9 productions) energy and vision that has worked out so positively and happily that we have come so far. The instance that I remember when I think about Comedy Nights with Kapil is that of my 1st day of shoot. My call time was of 10pm and we started shooting at 6:30am in the morning. It was bright till the time I reached home at 8am. I was very happy and singing songs despite of delay in the shoot. My husband asked how you can be so normal after this delay and I said it was so much fun. I have done so many comedy shows but I think CNWK is the best." 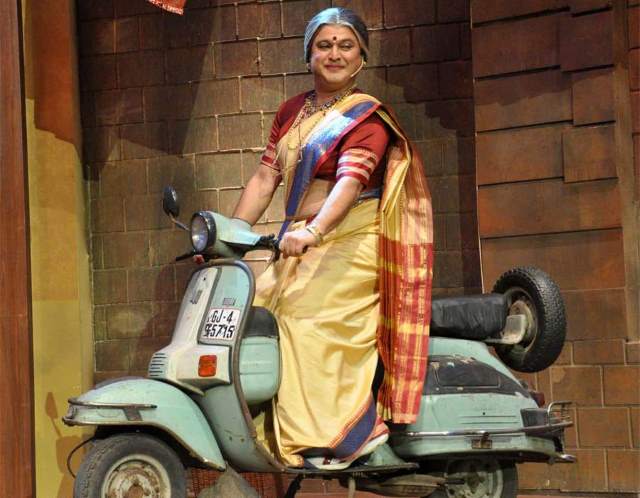 "My whole journey till now has been fantastic. I had never thought that Comedy Nights would do so well. Since it was a bi-weekly show, I did not think it would do this well.  The kind of response, love and appreciation that we have got from public is commendable. The response that I've got for every single thing be it shagun ki pappi or the famous dadi step is just unimaginable.

One epic instance that clicks my mind when spoken about Comedy Nights is that during Gauri Poojan I was stuck in the traffic. And few people from the road recognized me. And all of them were like we won't let you go unless you do that famous dadi step. That is when I realized that dadi has her own existence." 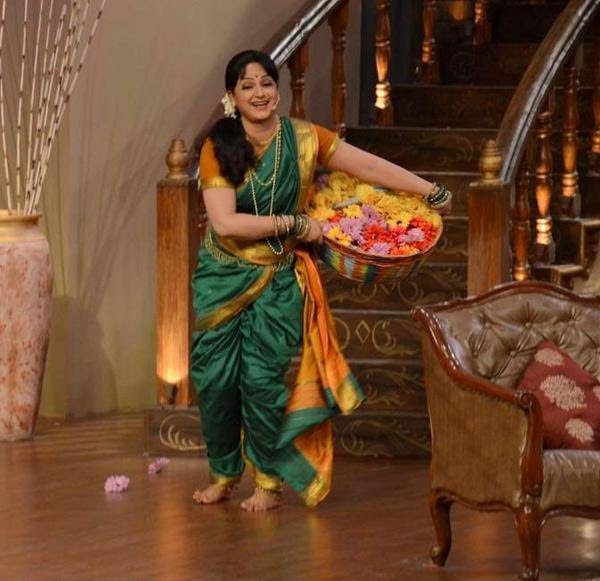 "My journey has been very interesting and hectic as well. We had long shooting hours. We can call Comedy Nights as a historical show. I do not think such a show with this kind of incredible response, love and appreciation can ever happen again to another Indian television comedy show. Such shows are not planned, they just happen because they are meant to happen. It is a kind of show where right from the kids to the youngsters to even the aged love the show and its comedy. It has been everyone's favorite.

I have many memories associated to this show. When actors come to show as our guests, we do not actually script down every single thing. We improvise our dialogues according to what actors say. When Mr. Shah Rukh Khan had come on sets, everyone had informed him prior to the shooting that you have to do everything against to what bua says. But on the contrary, he went on doing everything what I asked him to do. I asked him romance with me and did that too.  Those shocking expressions that I gave were actually my reaction because everything was going so spontaneously. Another amazing experience was with Mr.Amitabh Bachchan ji. It is a dream of every actor to work with such legendary actors once in their lives. I was told that if Mr. Bachchan does not respond well then just gives some excuse and come off the stage. But the way he supported me is something I had never imagined in dreams too. I requested him to recite the famous dialogue kabhi kabhi mere dil mein khayal aata hain and he actually recited for me. Amitji reacting with this warmth, love and support is amazing. Comedy Nights with kapil is just stupendous."

ProudSushantian 6 years ago Congratulations to Kapil Sharma and his team!

Anshika05 6 years ago Congratulations to Kapil Sharma and his team! They totally deserve it...time just flew by...
Congratulations!!!

It is very good show with talented actors.

Proud-India 6 years ago You are wrong

loveyoupreeto 6 years ago Congrats to kapil and team...wishing many more years of success

Serenade 6 years ago Congrats to CNWK and to the entire team. This is a really fun show, to keep up good comedy for a full year is an achievement to be proud of.

pieryrose 6 years ago wow.its one year already.. how quickly the time flew... congratz.. i just ab-so-freaking-lutely love this show..keep up the good work , CNWK team.. you guys rock

NidhiAS.Raizada 6 years ago Congratulations to Kapil Sharma and his team! They totally deserve it...time just flew by...

Fatima_Q 6 years ago Congratz to Kapil and the entire team. Love this show to the core. Every bit of praise is so well deserved. Can't imagine my weekends without it.