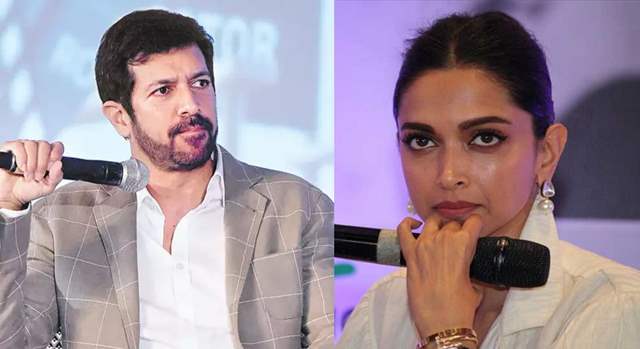 A false story has been doing rounds that Deepika Padukone has taken over as producer for 83  and will oversee post production after Shibashish Sarkar of Reliance Entertainment tested positive for Covid-19.

Putting rumours to the rest, a source close to the 83 team shares, “In times of Covid 19, when all of us should be wishing each other well, a false and insensitive story has been done. Deepika Padukone, as a producer, like all producers of 83 is an integral part of the project. But when a film has a highly able director like Kabir Khan, who is dedicatedly looking into this post production, where is the need for anyone else to do anything?!”

83 traces the journey of the Indian Cricket team winning the most coveted title in the world of cricket.

What Made Tahir Sign Kabir Khan's 83'? Actor Reveals Inside Deets ...

This Independence Day, Dangal TV actors salute our ...
58 minutes ago