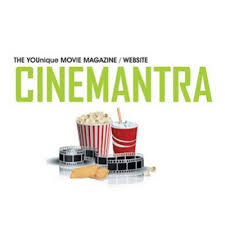 Cine Mantra Productions which had produced a popular show Sanskaar - Dharohar Apnon Ki on Colors is all set to launch its new show on Zee TV. While the channel has many shows in its pipeline, the latest one to join the list is Cine Mantra's upcoming show which will have a political backdrop.

Elaborating on the plot of the show our source says, "The show is based on two best friends, one belongs to a rich family while the other one belongs to a lower middle class family. The rich girl's sister gets married to the CM's son and on the next day of marriage the girl passes away. So the mystery builds up as to what happens and how does she die?"

Our source further adds, "It will not be a thriller show it will be a family drama based show. But the mystery will grab the attention of the masses. So this rich girl will take help of her best friend who belongs to a middle class family to find out how the reason of her sister's death. As they showed groom as the CM's son, so the show will have a political backdrop. They will show how political families are, about their influential status and more."

"However, the show is at a very initial level as they are still working on the script and so the cast is yet to be finalized."

We tried contacting producers Shalini Thakrey and Swapna Waghmare Joshi but could not get through them.

We will keep you updated about the further developments, till then keep reading the space.

6 years ago sounds gd. Hpe it isn't a disappointment