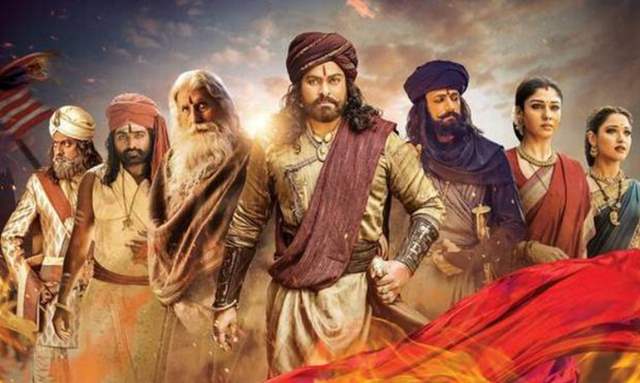 Megastar Chiranjeevi's highly anticipated film, Sye Raa Narasimha Reddy released on October 2, 2019. The film faced a box office clash with Hrithik Roshan-Tiger Shroff’s War but managed to mint good money as per the first day reports. The drama action film has reportedly made a massive collection of more than Rs 80 crores worldwide on the first day. Despite the crazy love coming from fans, the film has caused major trouble for seven sub-inspectors from Andhra Pradesh for watching the film.

According to a report in The News Minute, seven sub-inspectors from Andhra Pradesh's Kurnool District were suspended for watching the film while on duty.

The report reveals that police personnel, from different police stations, came together to watch the film first-day first show. Post their movie outing, the cops shared a selfie which surfaced online and came under the notice of Kurnool Superintendent of Police K. Fakeerappa. Soon an inquiry was conducted and it was later reported to the Deputy Superintendents of Police of Nandyal, Allagadda and Dhone in the district, who took action against the sub-inspectors and suspended them.

Reportedly, the seven cops did not apply for a leave from their duty and went to watch the film on Wednesday, October 2. This irked the senior police officers and led to the suspension of the cops.

Meanwhile, talking of Sye Raa Narasimha Reddy, the film is inspired by the life of freedom fighter Uyyalawada Narasimha Reddy from the Rayalaseema region of Andhra Pradesh. The film stars an ensemble cast of Amitabh Bachchan, Vijay Sethupathi, Nayanthara, Tamannaah Bhatia, Jagapathi Babu, Kiccha Sudeep, Anushka Shetty among others. Produced by Ram Charan, the film was made on a big budget of Rs 270 crores. The film released in Malayalam, Kannada, Tamil, Telugu, and Hindi on Wednesday, October 2, 2019. 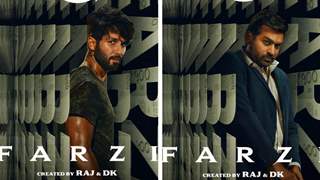 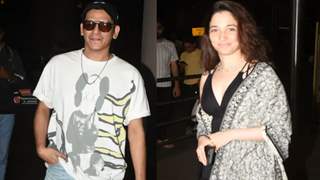 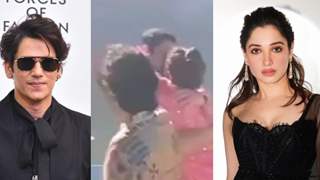 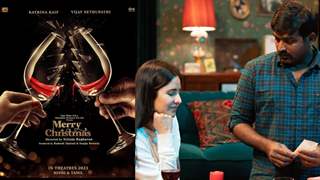