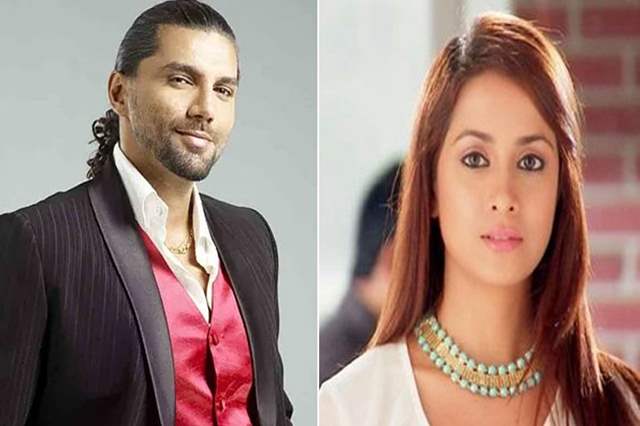 Dangal TV's fantasy show, Alif Laila is all set to witness a few other entries, as we know the show is episodic and explores new stories every time. Even though that is the case, the show also has Ankit Arora and Shiny Doshi in lead roles.

None other than actors Chetan Hansraj and Madhura Naik have been roped in to play important roles in the show. It was earlier reported that Parag Tyagi and Ravee Gupta will be playing important roles and will be a part of one of the upcoming episode

According to sources, Hansraj will play a magician while Naik will depict the character of a chudail (witch). Alif Laila is produced by Triangle Films, who have produced successful shows on TV namely Devon Ke Dev Mahadev, Kaleerein, Hatim, Siya Ke Ram, Prem ya Paheli- Chandrakanta and currently bankrolls Naag Kanya on Dangal TV.

Naik is best known for shows like Tumhari Paakhi, Tu Sooraj Main Saanjh Piyaji, Kasautii Zindagii Kay and amongst others while Hansraj, who was last seen in Haiwaan,