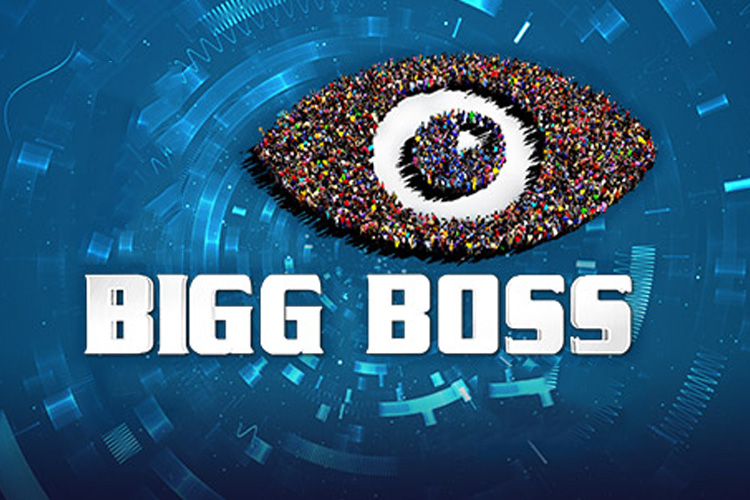 Bigg Boss Season 11 has already made it to the news brigade and the wait for the show has already begun. The show is all set to roll the concept of inviting commoners this year too where they will be staying in the house with celebrity contestants. This idea was first executed for Bigg Boss Season 10 and it turned out to be a resounding success.
However, with this season coming up there are two major developments that have already hit been worked upon. One of them is how Colors channel is planning to launch the show earlier this year as compared to last year. Last year saw India's Got Talent was running for April- July which was followed by Jhalak Dikhhla Jaa. But, the channel has decided to give both the shows a skip this year and will be airing Bigg Boss Season 11 instead which will probably air in September 2017. The popularity of the show is humongous and with the novel concept of commoners-meet-celebrities accepted, the upcoming season has a lot of things looking positive.
Another major development that has taken place is that the makers have decided to avoid the controversy that happened last year courtesy Priyanka Jagga and Om Swami. Post the eviction of this duo, they went on to defame and put allegations on the show.
And hence, according to sources, the makers have decided to a special clause in the contract. And that would be how no common man entering the show will be allowed to malign the channel once they are eliminated. If they still do it, they will be penalized with Rs 10 lakh which will be either deducted from the prize amount or will be obtained from that person's earnings.
What do you have to say about the same? Leave in your comments below..
0 Likes

Mayavi-26 3 years ago Seriously colors don't want to learn from their past experience, bb 10 got so low ratings and was also boring , I thought they must have scrapped bb but they haven't change no doubt why channel always lost 1 position from sp.

LiveLifeHonest 3 years ago No change can save this show which is now becoming old and boring. Colours TV should come up with new concepts instead.

Sanjay Dutt's Close Friend Reveals his Condition and How He ...
11 minutes ago

Virat Kohli and Anushka Sharma 'Take a Break' with Instagram ...
12 minutes ago