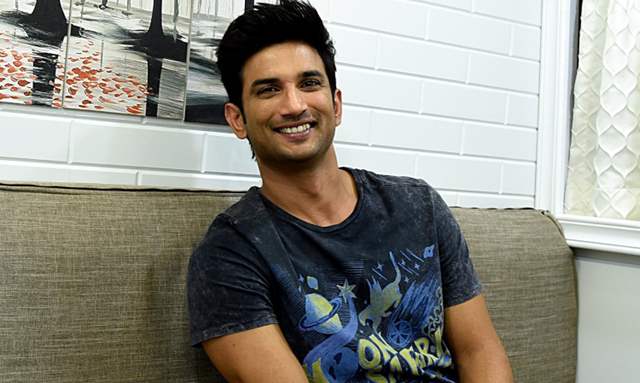 Sushant Singh Rajput’s untimely death has sent shockwaves across the nation. He was reportedly found hanging in his Mumbai apartment on June 14 and no suicide note was found in his residence. Clearly, fans have been eager to attain justice for their favorite actor and there has been an unprecedented rise in the demand for CBI inquiry.

The recent Republic reports state that Sushant’s family has formally requested for a CBI investigation in his death case. The Chief Minister of Bihar, Nitish Kumar confirmed the same to Republic and stated that he will soon begin with the recommendation proceedings for CBI Probe in Sushant's case as he has received consent from the family.

In his interaction with Republic, Nitish Kumar said, "We have already said they have lodged FIR. It is the duty of Bihar police to investigate on that basis. If they wish to transfer to CBI, it will be done immediately. I have spoken to the DGP. From here recommendation is being given for a CBI probe. We have Sushant's family's consent. It will be done today itself. Proceedings will be started."

Speaking about the non-cooperation received from Mumbai Police, he stated that officers being put under quarantine are unacceptable.

Kumar expressed his concern towards Sushant’s investigation and said that a CBI Probe would be better to solve the mystery around Sushant Singh Rajput's death case.

"We want CBI probe in this matter. Bihar Police came into action after FIR was lodged. This is natural for us to probe. We will recommend the probe for CBI. It will be better in a way. There was nothing significant happening there. Cooperation was expected from there which was not given. What happened with him, its very very unfortunate," he said.

Earlier, the late actor’s sister Shweta Singh Kriti had revealed why the family hasn’t asked for CBI inquiry. She said, “We were waiting for Mumbai police to finish the investigation and come up with their reports.”