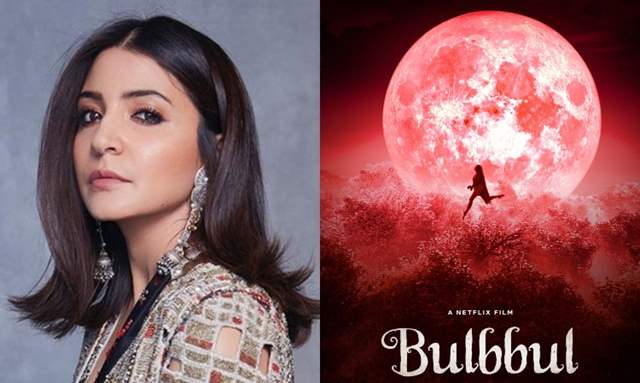 The first trailer of Bulbbul is out and it promises a spooky mystery that is sure to haunt you. The trailer starts with glimpses of a child bride, that soon escalates in a scary sequence. The dark red setting with an edgy background score aligns with the narrative and sets the perfect spooky mood. And with the spectacular star cast, the trailer looks intriguing.

Anushka shared the trailer and wrote, “#Bulbbul - Official Trailer What if our childhood bedtime stories came true? #Bulbbul, coming soon only on @Netflix_In.”

Speaking of Bulbbul, Netflix says: “This mystery is an Indian fable set in 20th century Bengal. The film traverses the journey of a young girl, Bulbbul from innocence to strength, as the legend of a chudail casts a looming shadow over her [Bulbbul’s] world.”

Meanwhile, Anushka recently co-produced Amazon Prime series Paatal Lok, that received a great response from the audience and the critics.

exclusive
Exclusive Mohit Malhotra talks about reuniting with Hina Khan, if ...
23 minutes ago