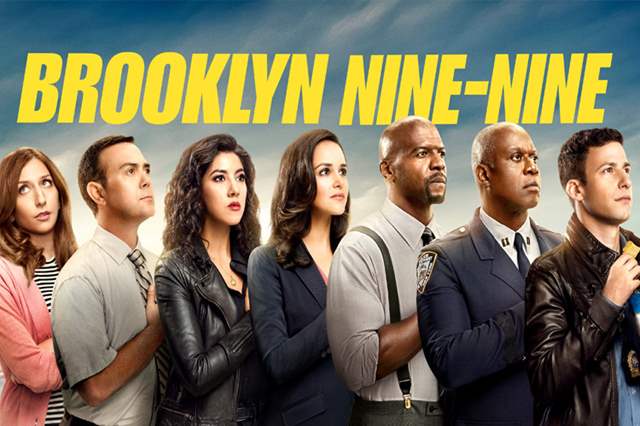 Talk about having a change of fate and Brooklyn Nine-Nine would probably top the list now. From being canceled by a network to being picked up by another the cop-comedy has been now running stronger than ever. We now have 'noicer' news for all the fans out there.

Brooklyn Nine-Nine has now been renewed for an eighth season at NBC which comes ahead of the seventh season's premiere in February 2020. According to The Hollywood Reporter, An early pickup for the series also adds some stability to NBC's comedy lineup going forward. The network will say goodbye to the revival of Will & Grace and The Good Place — which like Nine-Nine is executive produced by Mike Schur — at the end of the current season and has pulled first-year show Sunnyside off-air, playing out the remainder of its season on digital platforms.

Enjoying this news just like the squad of the show by shouting 'Nine-Nine.'

Meet the On-screen Mother of Sana Sayyad in Star Plus' ...
3 minutes ago

Rhea's Lawyer Dismisses Her Being 'Missing' Allegations; ...
11 minutes ago