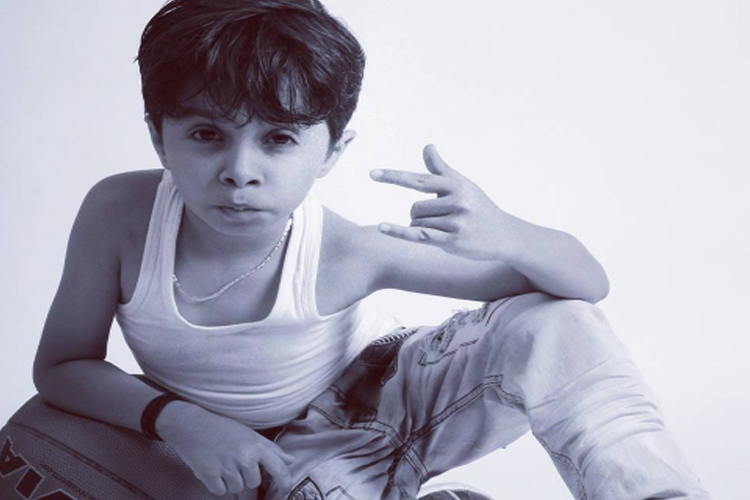 It seems the upcoming film, Judwaa 2 has its own brigade of television actors being roped in for pivotal characters.
Recently, we reported about actor, Ali Asgar being roped in to play an important role in the Varun Dhawan starrer.
And now, we have another actor being cast for the film and that is none other than Aaryan Prajapati, who is best known for his role in Ishqbaaaz as Sahil, Anika's (Surbhi Chandna) brother.
According to sources, Aaryan will be seen in the film playing the character of Nandu and has been shooting for the film currently.
We wish Aaryan all the best for his role!
10 Likes

xAishuuux 3 years ago All the best to him... missing him in Ishqbaaaz :(

iam_aheli_98 3 years ago All the best Aryan.

Miss u as Sahil in IB.

.Dalisay. 3 years ago Aryan is an amazing performer..so happy for this kid!
Missing him in Ishqbaaaz..