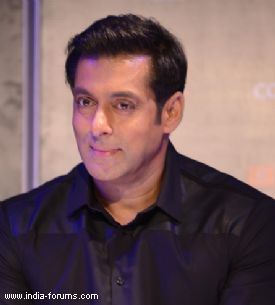 Salman Khan Thursday said earning Rs.200-300 crore at the box office was not an ego game, and that he hopes each film can do good business.

"We only hope the person who has put in his money should be able to recover it. They should not lose their money and we don't lose our respect. Rs.200 crore or Rs.300 crore is not an ego game," Salman told reporters during the trailer launch of "Jai Ho".

"If an Aamir or a Salman film is doing well, then it's a good thing. Every film should do well and the industry should make money," he said.

The actor, who is a very private person, remained mum when asked about his marriage plans.