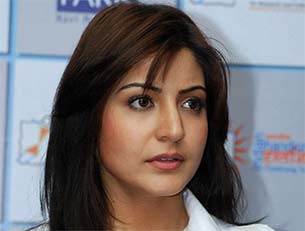 She plays a jazz singer in the period drama.

As she completed the shoot of "Bombay Velvet" Monday, the entire unit got together and organised a bottle of champagne, a bunch of flowers and a cake with a message that read: "Thank you Rosie. All the best to our singing star", said a statement.

The 25-year-old even took to Twitter to express herself.

"Wrapped 'Bombay Velvet' last night (Monday). Highly emotional moment saying bye to the best crew and cast. This is a very special film for me," she tweeted Tuesday.