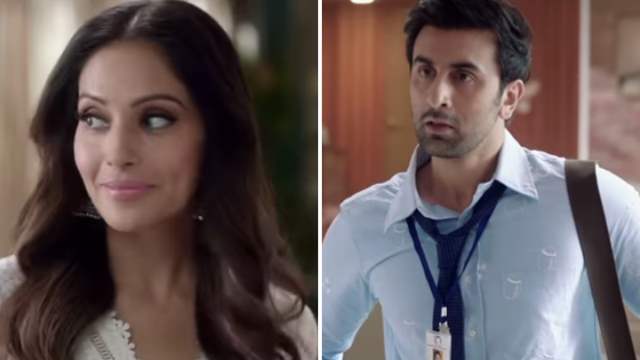 The chemistry between Bipasha Basu and Ranbir Kapoor in 'Bachna Ae Haseeno' is still very fresh in the minds of the audience. With her charm, romance, and girl-next-door vibe, Bipasha won all hearts for her performance in the film and gave major on-screen couple goals.

Hold your breath, as Bipasha is back again with Ranbir Kapoor to make you feel the same butterflies in your stomach as the last time. Yes! Recreating the same magic on screen, the actress has taken the internet by storm with her new advertisement with Ranbir.

The advertisement features the gorgeous diva as the girl-next-door and instantly reminds the audience of the infectious chemistry between the actors as of 'Bachna Ae Haseeno'.