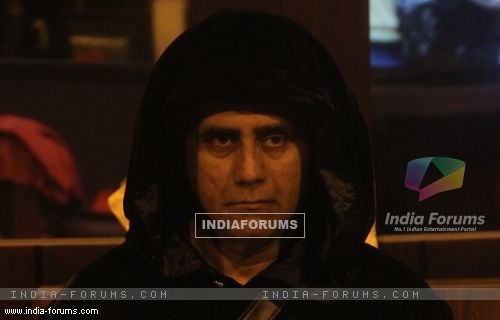 With each passing day in Colors' popular reality show Bigg Boss 8, a different side of the contestants is seen by the viewers in the show.

After the accomplishment of their first task, the inmates will now have some fun time together as Puneet Issar will give a nickname to each of his inmates.

We heard from our source that, "Punit called Sukirti a sitting duck saying that she looks calm but she is constantly working like how a duck's feet is moving. He called Pritam an elephant and Soni Singh a monkey. He also called Sonali a Shark to which she said that she is a Bombay Duck. After Puneet gave a nick name to everyone in the house, it was time for the inmates to name him and everyone called Puneet a Teddy Bear."

After some controversies and fights, will this nickname game bring some peace in the house or it will trigger another fight amongst the inmates. Only time will tell!

Innocent_beauty 6 years ago Beauty Queen Sukirti Kandpal you are not like a duck...