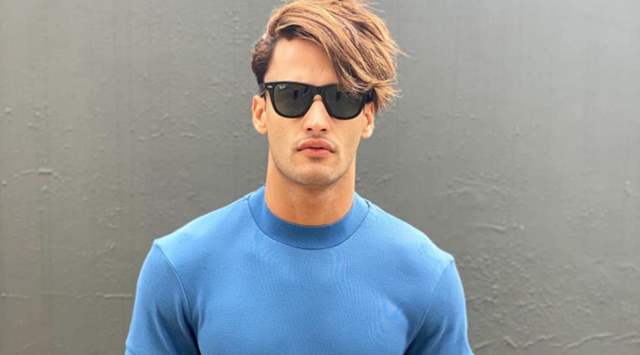 Asim Riaz rose to fame with his stint in Bigg Boss 13 and has a huge fan following. But recently a shocking incident happened with him.

Asim posted a video at around 10 pm on Wednesday saying, "I was cycling right now. I had some guys coming in on the bike and hit me from behind. Not from the front." He went on to reveal his bruises on the knee, back and arms.

Asim has filed a police complaint regarding the same. As soon as the video was posted, his fans took to social media to share get well soon messages for him.