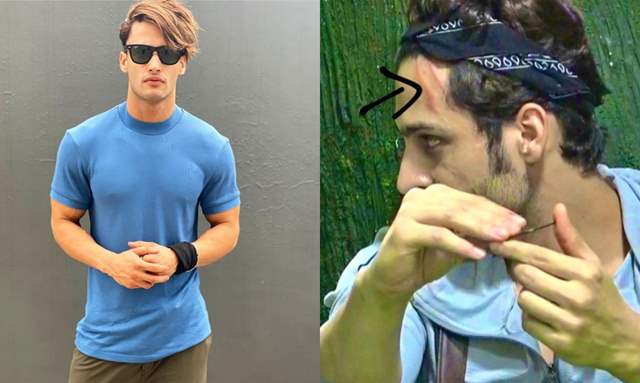 Another day, another task, another plot. It seems like a never ending tussle in Bigg Boss 15 as the task allocated by Bigg Boss gets heated day by day. The contestants turning against one another are clearly seen giving their 100% in a task.

Umar Riaz who is known for his consistency and well planned game proved this time that he also is an ace task performer. In a recent task Umar was seen giving his 100%, playing with utmost enthusiasm and energy, nevertheless he couldn’t escape the cameras focusing on an injury caused at his forehead.

In a recent post shared by brother Asim Riaz, it is seen that Umar’s forehead is bruised badly while getting injured in a task. Asim shared a picture with a caption stating, “You give something up for everything you gain. Since every pleasure's got an edge of pain..!! You will shine my brother.''

Seeing this the fans came out in support of Umar as the latter was seen not throwing any tantrums but carrying on with the game.

Meanwhile, Umar has found constant support from fans on the show and has in fact, made multiple trends on Twitter as well with fans constantly rooting for him. Among other contestants who have also been making a lot of buzz includes Karan Kundrra, Jay Bhanushali, and others. 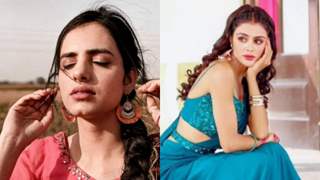 Initially, I thought Priyanka Chaudhary aka Tejo had an attitude ... 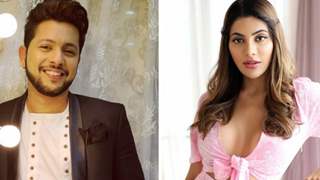 Bigg Boss 15's Nishant Bhat: If I had to pair up with someone from the ... 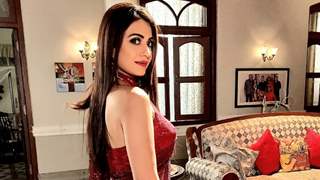 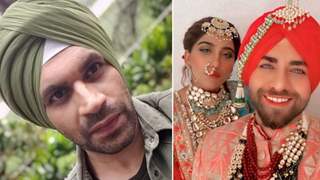 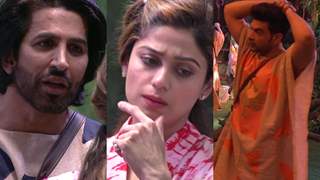 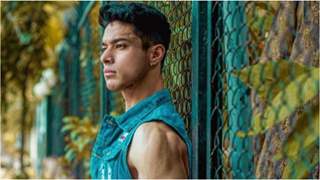