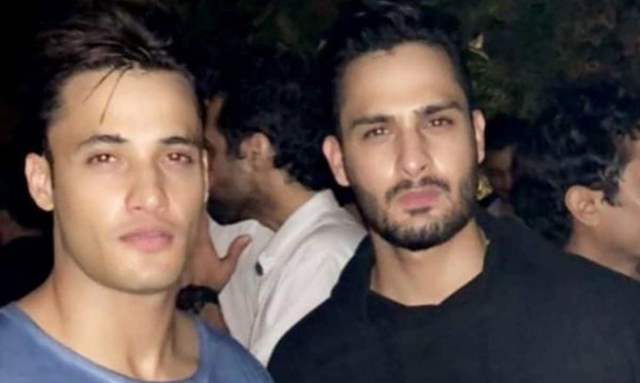 Bigg Boss 15’s elimination is around the corner as Weekend Ka Vaar is days away to take another contestant with it. As there are big names involved in this nomination, it’s just about time to know which player will bid adieu to the Bigg Boss 15 house.

Lately, a lot has been talked about Umar Riaz as he is one of the most popular contestants of the show. The star is all about giving his 100% in the task and showing maximum involvement and entertainment in the show. Nevertheless, Umar was seen being nominated this week. Brother Asim Riaz was seen sharing an adorable message with the fans to support Umar during nominations.

He said, “I’m at the car parking of my gym and thought to have a conversation with you all. Umar is in nominations this time and we have to give him maximum love and support. He needs it now more than ever, so keep supporting.”

Umar is nominated this week by the captain of the house, Nishant. 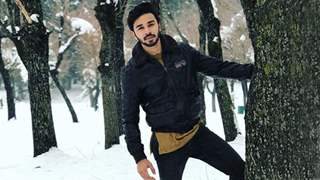 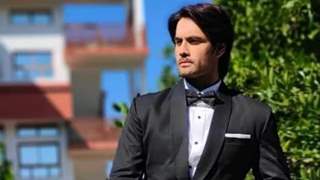 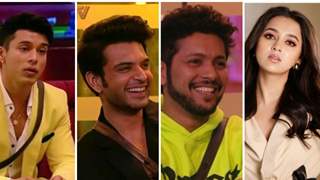