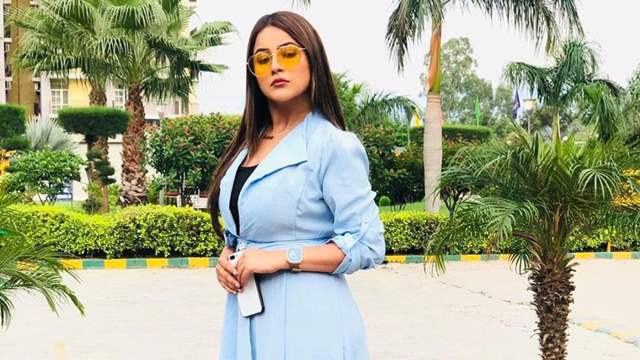 Bigg Boss 14 is all set to go on-air today and returning to the screens this season will be ex-contestants Sidharth Shukla, Gauahar Khan, and Hina Khan. The promos have already been out and fans have been as excited as ever since they have been some of the most popular contestants and also winners, in their season.

There were reports about Shehnaaz Gill also being approached for the show, however, as it turns out, she might be seen later, as a guest but won't be joining the trio in Bigg Boss 14 during the initial days. Nonetheless, fans have always showered her with love and continue to do so, which is why they've taken to Twitter to trend 'craze for Shehnaaz' as they send out all the love.

Shehnaaz fans have always been one to create quite the trends on Twitter and this comes as no surprise either. Recently, the Bigg Boss 13 contestant has been in the news for her weight loss transformation during the lockdown and she has also spoken about it on multiple occasions. Shehnaaz also thanked her fans for all the love with a tweet.

Among other trends, Bigg Boss 2020 and Sidharth Shukla have also been trending on Twitter as fans gear up for the premiere episode tonight!

Are you excited about the show? Drop your comments below.

Shehzad Deol says 'Shehnaaz Gill has given a prototype to all the ...

Did Devoleena Bhattacharjee call Shehnaaz Gill 'the most irritating ...

ShadowImbue 1 months ago Craze of Shehnaaz Kaur Gill is real