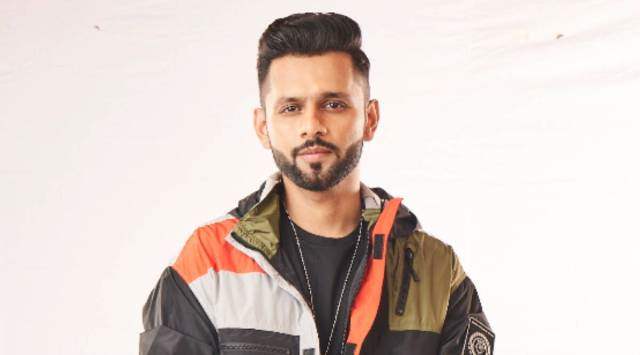 Bigg Boss 14 contestant Rahul Vaidya has been in the news ever since his stint on the show concluded. The singer has been keeping busy with his ladylove Disha Parmar while also attending to multiple work commitments. In fact, he also assured that he does have 2 singles coming in soon.

In a recent conversation with The Times of India, Rahul got speaking about the rumours about him working on a reality show, among other things. He mentioned how he was offered a top TV show post BB14, however, he had to turn it down because he doesn't see himself doing a 12-hour shift that is needed for a TV serial.

He further added how others have all been doing music videos, and him, being a singer, that is what he does. Hence, he is looking to make music and videos. While he said he isn't schooled for 12 hours a day kind of shift, he did say that his schedule is rather erratic because music is like that, and he stays up at nights while sleeping during the day.

As for being offered roles as an actor, he says that he is glad that because of Bigg Boss, people don't look at him just as a singer, but also visually, probably as an actor as well. He also expressed gratitude for being able to receive all the love from host Salman Khan, among other things, and recalled how he told him that the clean image he is taking back from the house will get him more respect. He concluded by saying that he is thankful that he could keep his head high given how the show often brings the worst out of people.

On the work front, Vaidya will soon be seen in a music video with Parmar and he also started the recording for his next single recently, photos of which have been doing the rounds.