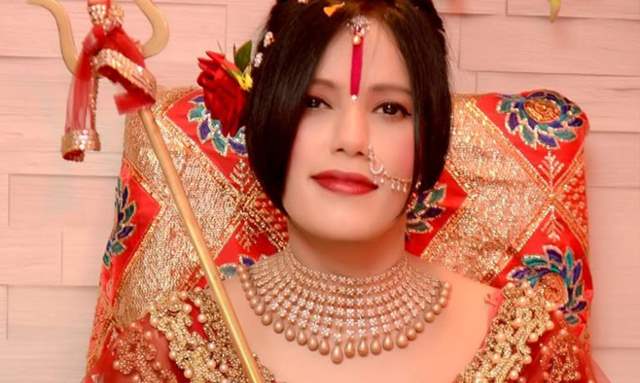 Bigg Boss is one of the most controversial reality shows on Indian television and while it all started 14 years ago, the show seems to have come a long way after all. With every season, we see the faces on the show change and in fact, undergo an evolution in more ways than one. Nonetheless, there have been a few names cropping up from time to time and yet, they haven't done the show just yet.

And one such name that has been reported in the media is about the self-proclaimed Godwoman Radhe Maa. There was a buzz that she is likely to be seen in Bigg Boss 14, after several seasons since her name continues to crop up. While this is not the first time that reports about her being a part of the show are doing the rounds, it turns out that both, the makers as well as she, are keen on having her board this time around.

And now the promo of the same has been out on social media. Check it out right here:

This season will see names like Eijaz Khan, Jasmin Bhasin, Nishant Malkani, and a few others. The show will be going on air this weekend and fans have been excited ever since.

Juhi_04 29 days ago Why this criminal is brought here? This woman looted and abused many people including Dolly Bindra.

Tippy-top a month ago This woman should not be taken seriously. But she is funny. She is no godwoman. People who follow her make her godwoman.

Neonholic a month ago With time it has always been proved that Colors tv is a channel which never shys away from entertaining audience in the PUKE WORTHY level possible ! 😌