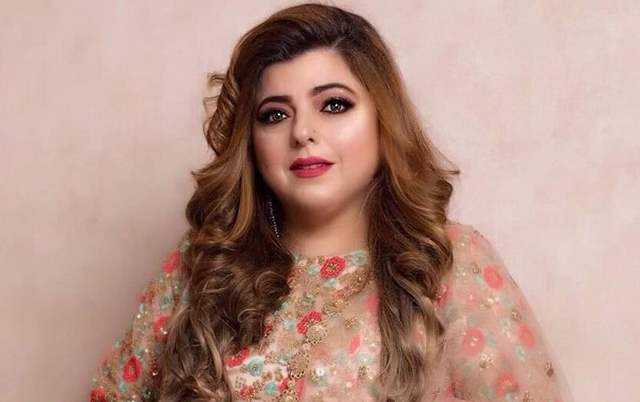 Bigg Boss 14 has been in the news from time to time and everyone has different things to say about it.  Bigg Boss season 6 contestant Delnaaz Irani, also spoke about this season in an interview with The Times of India and she revealed how she feels that this season looks scripted.

She adds how the contestants seem to have come prepared with little natural behaviour and with everyone trying to last longer, entertainment has taken a backseat. She did add how she finds Rakhi Sawant entertaining but the others are simply creating drama and fighting. She also mentioned that they are all pulling off antics just to grab eyeballs.

She also mentioned how she has participated in the show herself and she was just herself even though there was so much going on in her personal life and she was stressed out when she entered the show. However, she adds that she was still herself and the other contestants also maintained their poise and elegance. She highlighted how their season was like Hum Saath Saath Hain where though they were fights, they were always poised on national television.

Rubina Dilaik on what will she do with her winning amount in 'Bigg ...