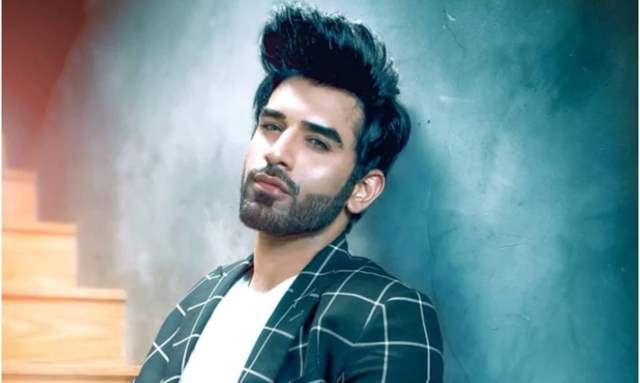 Paras Chhabra kickstarted his career with Spltisvilla back in 2021 and ever since he has managed to keep his head high and continued this journey. After 7 years of being in the industry, the actor has now touched new heights of success with Bigg Boss 13. The actor recently got talking about his struggle, his journey up until here, being in the news, and more.

Talking about his issue with stammering, the actor said how his mother has always motivated him, and everyone else made fun of him. He recalled how he did not have control over his language but when he came to Mumbai to act, he slowly started working on his issues. He said how it was when he started giving auditions, he realized the most important thing is concentration so as to get over his stammering issue.  He revealed how there were three-four years when he was not working and just giving auditions and that is when he worked on the issue, his vocabulary, and more. He mentioned how he felt proud to read out letters during his Bigg Boss 13 journey and recalled how during Splitsvilla, people would pass comments and said he would not get work but he did achieve success in life.

Ask him how he has always been in the news due to his relationships and if it bothers him, he says that he would feel bad if it was because of his work. However, he feels relationships are personal and hence, there is no reason to be bothered. He feels that anyone judging him on that basis should get a life and said that everyone goes through breakups, so there is no need to discuss such things. He also stated how the same was done in Bigg Boss as well and he does not see the point in talking about it.

Talking about trolls on social media, the actor explained how trolls are simply fans of other actors and they are trying to show love to their own actors and how they wouldn't write nasty stuff about others, but it is the team of the rival actors who tries to this. He said how things that matter to him are his work, his earnings, and the love he is getting. He feels social media is a fake world and it does not matter to him.