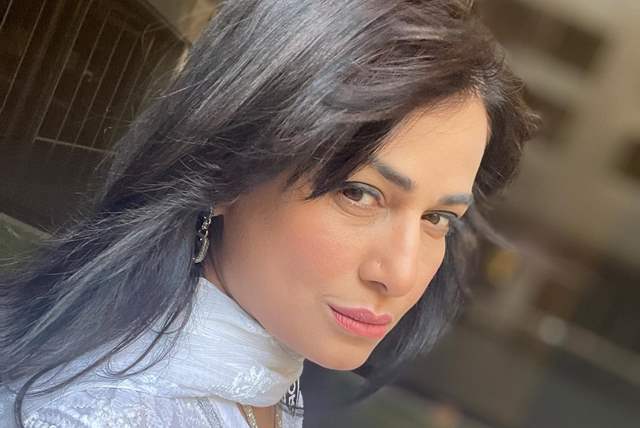 Pakkhi Hegde an ace name in the Bhojpuri industry known for her versatility and always having her acting game strong is all set to step her foot in the television industry with Star Plus show 'Udti Ka Naam Rajjo'.

Pakkhi who has always been seen in a positive character in her films will be seen portraying a negative character for the first time. A negative character who will be playing a villainhero in the show, her character is considered to be the most anticipated character of the show and her fan following in north is predicted to add on to the TRP of the show. As the news broke out, the star is showered with immense love and support and the fans excitement is visible as they can’t wait to witness their favorite actor on screen, this time playing a negative role.

She has also worked with Manoj Tiwari in 'Bhaiya Hamar Dayavaan', 'Paramveer Parsuram' and 'Ganga Jamuna Saraswati' and with Pawan Singh in 'Pyar Mohabbat Zindabaad' and 'Devar Bhabhi'. She played the female protagonist in the Marathi film 'Sat Na Gat' with Sayaji Shinde and Mahesh Manjrekar. She has also done a Tulu film, 'Bangarda Kural'.

She has done more than 60 films in Bhojpuri which have been successful at the box office. She will be seen in ‘Udit Ka Naam Rajjo’ where she will be playing a role of the male leads mother. The show is directed by Lalit Mohan and produced by Mukta Dhond and Bodhisatva Datta.

+ 9
4 months ago Since this article was posted, I was wondering where I have seen her n now I remember she played lead role in a very famous DD show during 2000s named ‘Miss India ‘.

+ 8
4 months ago sounds like she has an impressive resume. she must be looking at itv as a stepping stone to bwood