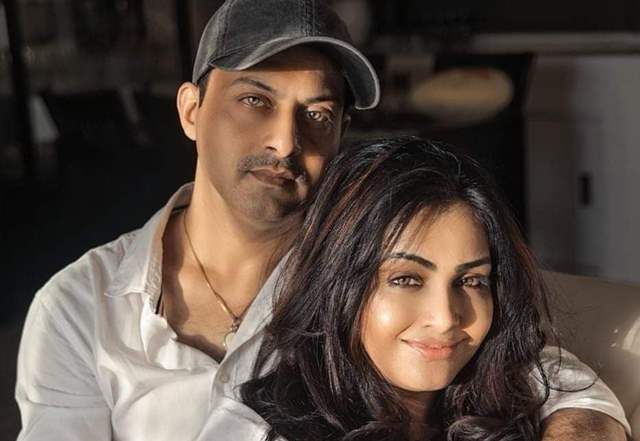 After a massive success of Nach Baliye 9, the popular dance reality show will once again gear up for it's next season to enthrall the viewers. Prince Narula and Yuvika Chaudhary emerged as the winners of season 9. Several speculations have been made regarding the contestants of the 10th edition of the reality show.

As per the latest reports by the Times of India, Bhabiji Ghar Par Hain Actress Shubhangi Atre who is widely known for her character Angoori has been approached for the reality show. The reports states that Shubhangi and her husband Piyush Poorey have been approached by the production house and talks have reached an advanced stage. It is also reported that the couple are keen on participating in the show.

A source associated with the show's creative team informs the portal that this time they are looking for couples where one partner isn't an actor. Shubhangi being a trained dancer and a popular face on Television will be ideal for the show.

What do you guys think of the above news? Which celebrity couples would you like to see in the new season of Nach Baliye? Do let us know your views on the same in the comments section below.