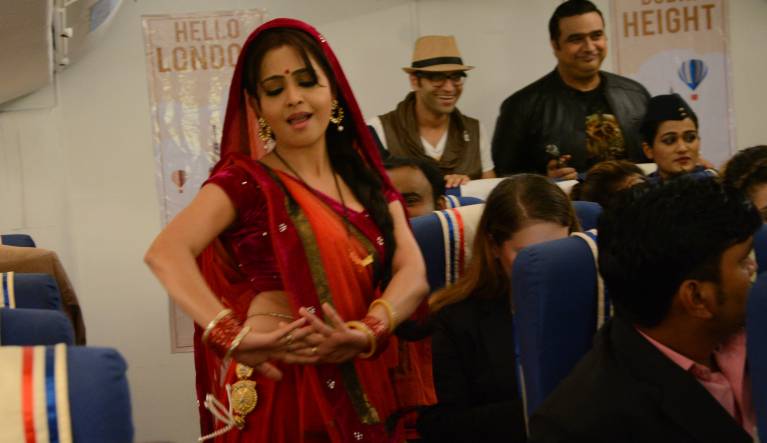 It's not new to the world that the baadshah of Bollywood, Shahrukh Khan has a crazy female following. The king of hearts has been sweeping women off their feet for more than decades now.
And while the young girls go crazy for his first glance at them, our TV bahus and bhabhis are not behind!
One such crazy fan of his is television's favourite bhabhiji , Shubhangi Atre.
A source close to the show revealed, "While discussing the atrangi hawai yatra sequence, Shubangi couldn't keep her admiration for Shah Rukh Khan a secret. When asked about whom she would like to take on an International tour, without wasting a second she took Shah Rukh Khan's name. "
Well, we don't blame Shubhangi! All the ladies must have dreamt about him at least once and he will indeed make a perfect partner for a romantic trip abroad!
0 Likes

Shubhangi Atre Quits Tiktok & Talked About Having Made New Friends In ...

review
Review 'Bandish Bandits' Hits The Right Tunes With its Acting ...
36 minutes ago